The National Council of Women has appointed its first Māori president. 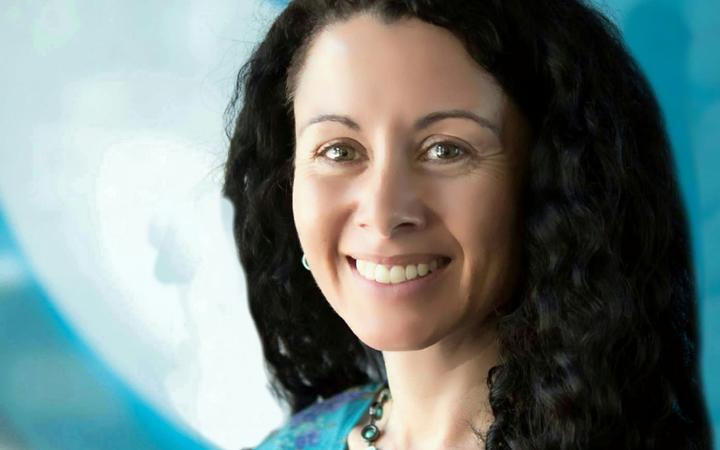 Lisa Lawrence of Ngāti Kahungunu will step into the president role having been vice-president since 2017.

She is currently the kaiwhakahere of the Motueka Family Service.

She has numerous leadership roles across the region and nationally with NZ Psychology Board and Pharmac.

"The challenge is in indigenising the space and supporting the membership to grow and recognise themselves in a Tiriti o Waitangi based society."

The council was founded in 1896 and it's first president was Kate Sheppard the leader of women's suffragette movement in New Zealand.

Lawrence will repalce Vanisa Dhiru the most recent president of the council who was appointed 2017.