More than a hundred years since the Tūhoe pacifist Rua Kēnana was unlawfully imprisoned, the Crown has today pardoned him and acknowledged its wrongs. 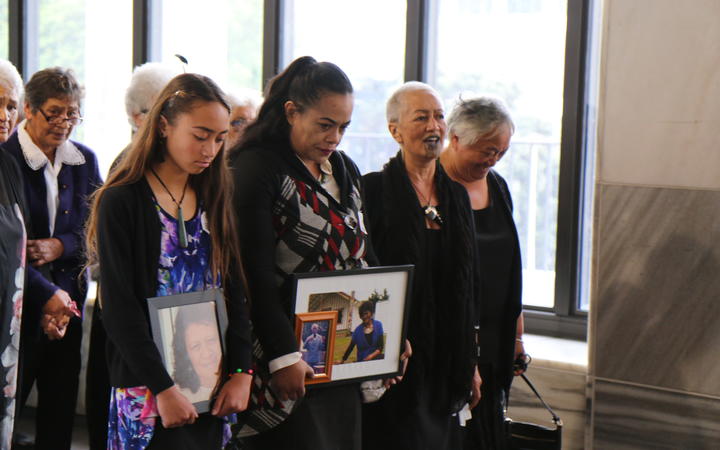 Close to 200 of Rua Kēnana's descendants gathered at parliament to witness the final reading of the Rua Kēnana Pardon Bill, a law seeking to restore his mana and that of his people.

Their tīpuna were victims of one of the worst Crown invasions in history, one which saw two of their young men shot dead, and their leader Rua Kēnana imprisoned for 18 months for resisting arrest.

Kaumatua Richard Tumarae struggled to find the words to describe the pain his people have endured ever since.

"It's about the murder, the rape, the looting and all the other atrocities that were committed by the Crown when they invaded Maungapōhatu in 1916," he said.

"It's really hard for me to put it into words ... it's probably more than I can say."

Rua Kēnana built a peaceful, religious community at Maungapōhatu in the heart of Te Urewera.

But the government grew suspicious of the Tūhoe prophet, and accused him of sedition for objecting to the conscription of Māori men into the armed forces.

In 1916 the government ordered more than 70 armed officers to invade his settlement, and later convicted him for 'moral resistance'. 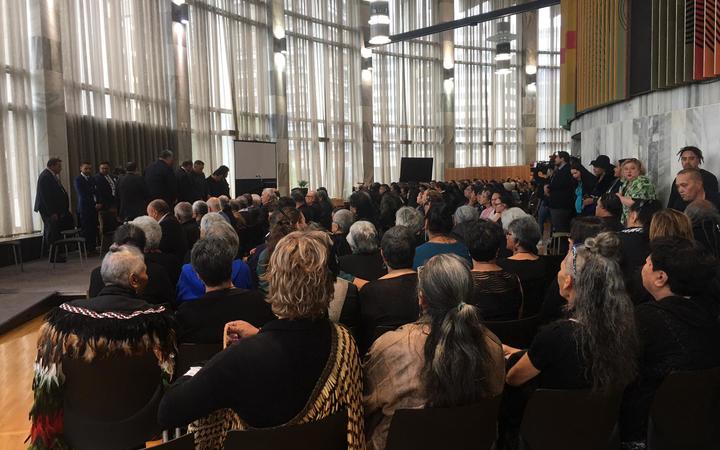 "We are here because a generation of descendants of Rua Kēnana fought long and hard to have him recognised in a way that upholds his mana but also the woeful way in which the Crown had treated him and the wrongful arrest that had occurred as a result."

Mahuta shed tears during the bill's third reading, as she outlined the many atrocities brought upon the Tūhoe people.

"Tūhoe recollections of these events are that some of the women were raped by police," she said.

"This incident has been described by some historians as a last shooting of the New Zealand Wars Te Pūtake o te Riri. It is an incident that has dwelled long in the Tūhoe memory ."

The pardon bill includes an apology, a declaration to restore Rua Kenana's mana, and a Crown acknowledgement of the lasting pain it caused.

Labour's Rino Tirikatene also surprised descendants with a gift, a tokotoko or walking stick carved from a palisade of one of Rua Kēnana's houses, which was gifted to his grandfather in the 1950s.

"It's been cherished by my whānau but what better time to return it to the whānau than on this occasion."

Wewhetu Temara, 15, grew up knowing the stories about Rua Kēnana and the Crown's treatment of him .

His one wish from here on is that more New Zealanders will know those stories too.

"I think just our people from Maungapōhatu know but not the rest but I think the rest need to learns about it, I think I would like everyone to what he stood for, what he believed in, the Crown did something wrong and they're acknowledging that."

The bill's third reading has been hailed a milestone for the Tūhoe people, but the journey hasn't ended yet.

The pardon will be finalised on Saturday when the Governor General grants the royal assent at a ceremony in Maungapōhatu.