The pardoning of Rua Kēnana - pacifist and prophet 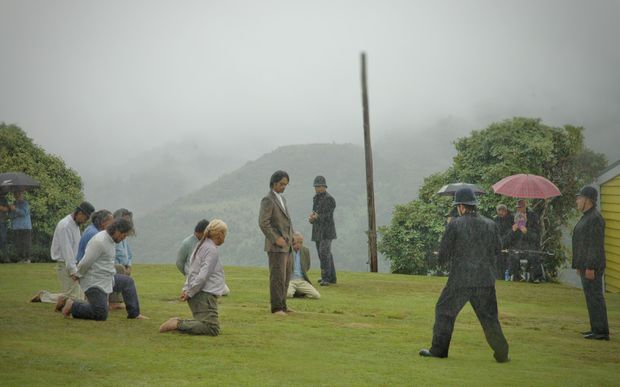 Two landmark announcements by the government have made decades of hard work worthwhile for the descendants of prophet and pacifist Rua Kēnana.

This month the Prime Minister announced teaching New Zealand history will be compulsory in schools by 2022.

She read, “It is important that the Crown acknowledges its actions caused lasting damage to Rua Kēnana and his descendants.”

Mahuta was the first in a line of MPs visibly emotional when acknowledging the wrongful arrest of the 20th-century prophet.

MPs took it in turn to read his story.

Listening from the gallery in Parliament was Professor Taiarahia Black.

Through his research into Tūhoe waiata, Black had retraced the story of Kēnana – and now almost 40 years of his work was paying off. 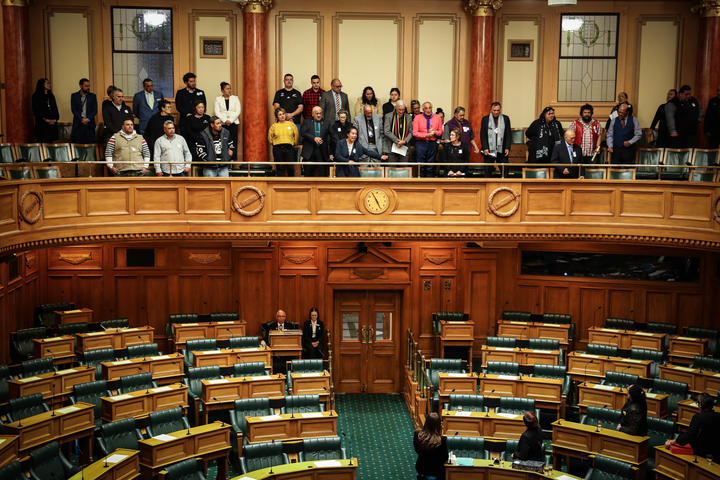 The Tūhoe prophet was wrongfully charged with sedition and sly grogging (the illegal sale of alcohol); a charge he had already served time for.

The charges could not be sustained, and Rua was imprisoned for 18 months with hard labour at Mount Eden prison, for resisting arrest.

Black says the government’s announcement on teaching history as part of the school curriculum is an important one.

He says he learned some of his history - about the results of friction between the Crown and Maori - through waiata.

“Having been brought up in Ruatoki, in and around the reo speaking community, my generation was absolutely privileged to see and hear the cadence and rich oratory and sung poetry being performed almost every day on our marae.

Black believes these stories should be taught in a formal setting throughout schools, so they aren’t lost as elders die.

Later this year, 200 descendants of Kēnana will gather again in Maungapōhatu  to celebrate his life.

They are planning a hikoi to Wellington for the final reading of Kēnana’s pardon.