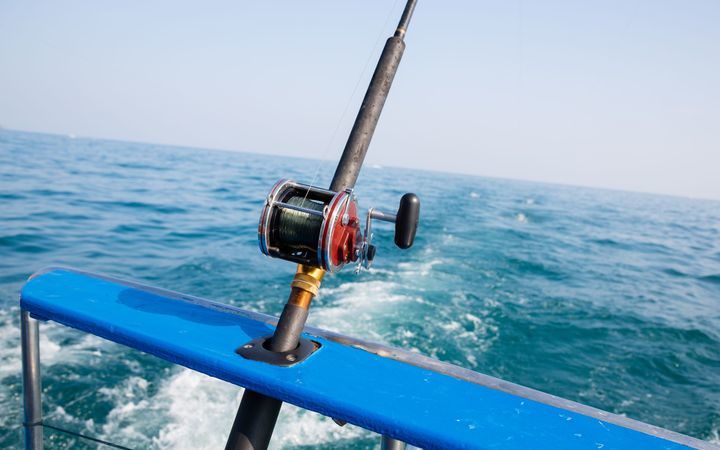 Ngāti Awa tikanga expert Hohepa Mason said because two victims were still unaccounted for and were possibly in the ocean, the rāhui on fishing and gathering kaimoana remains.

"Out of continued respect for those yet to be returned to their loved ones, and the cultural implications around the likely presence of tūpāpaku (deceased) in the moana, the Ngāti Awa rāhui in our rohe on collecting kaimoana and fishing will remain in place until further notice," he said.

Mason said other maritime activities, including swimming, kayaking and boating, not related to kaimoana gathering and fishing would be allowed after 11am on Friday 20 December.

The rāhui status of Te Puia Whakaari remains and the island remains completely out of bounds and should be avoided.

Mason said Ngāti Awa acknowledged that while this was a traditional time of the year for fishing and gathering kaimoana, the iwi respectfully asked for the continued adherence to the kaimoana rāhui.

"The general public and manuhiri have been very respectful of our rāhui and we appreciate their dedicated observance of this Ngāti Awa tikanga".

Meanwhile, police will scale down the search operation for two victims of the Whakaari / White Island eruption in the next few days.

At a briefing this afternoon, Deputy Commissioner Mike Clement said the search team now strongly believed the bodies were washed into the sea.

He said underwater and aerial searches concentrated on the island bay where a stream enters the sea, and to the east of Whakaari.

Clement said the police were deeply sorry the bodies had not been recovered and they had not given up.

The family of Australian woman Karla Mathews - one of the six victims whose bodies were recovered last Friday - thanked police for their unwavering efforts to recover all the bodies.

Mathews' brother and sister said the family was absolutely heartbroken, but had an enormous sense of relief the 32-year-old had been found.

Karla was on holiday with her partner Rick Elzer and friends on the cruise ship Ovation of the Seas.

Other neighbouring iwi also have rāhui in place.

The rāhui placed by the local hapū of of Ūpokorehe, Whakatōhea, Ngāi Tai and Te Whānau a Apanui iwi remains in place for fishing and gathering seafood while two remaining victims were still unaccounted for.

In a post online, hapū said that although tikanga would vary from hapū to hapū, swimming was up to individual choice except at Ōpape where Ngāi Tamahaua had expressed no activity was to take place.

The rāhui is expected to be revisited on 24 December.