Police admit they may never find the bodies of two people still missing after the eruption on Whakaari / White Island. 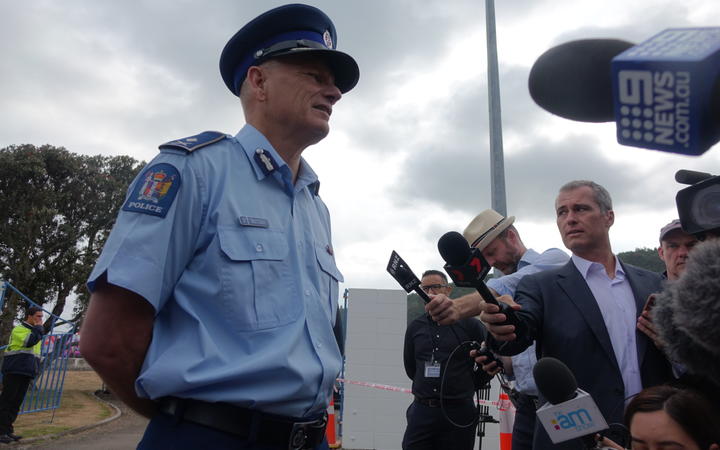 Police yesterday named tour guide Hayden Marshall-Inman and 17-year-old Australian tourist Winona Langford as those missing. They are believed to be in the sea after having been washed off the crater.

They have continued to search in the area where one body was seen in the water, and have done drift pattern modelling to predict where it may have ended up.

That is expected to continue today, with MetService predicting heavy rain and possible thunderstorms in Whakatāne, with gusty northerlies.

"We'll keep trying until we can get out there on the surface of the water ... the Eagle helicopter has been able to deploy over to Cape Runaway, over to that part of the coast," he said.

"We think if there was going to be any drift in the tide, of a body that was on the surface of the water anyway, it could potentially go that way so we have been searching that way as well."

"We just have to work with the weather, we've been lucky up to now but it's turned on us currently."

He admitted the chances of finding the remaining bodies were slim, even for the one believed to have been spotted in the water a week ago.

"What we do is model and put ourselves in a position where we think that things could eventuate and if all of those things are playing out then we will find it.

He said there was no perfect science for whether the body would ever be found.

"We've done searches of a similar type in the past - sometimes you find them and sometimes you don't and there are factors beyond our control in regard to that outcome.

"No one absolutely knows, but the reality is we saw it on the surface of the water last Wednesday, so two days after the eruption. We weren't able to retrieve it then and it went back down - so whether it's come back up or whether it's still down there is up for, I suppose, discussion.

"The reality is we've dived in the area where the body was last seen and we can't find it. We've also had sonar working in that area so we've got a reasonable amount of confidence that it's not where we last saw it but we can't be 100 percent confident. 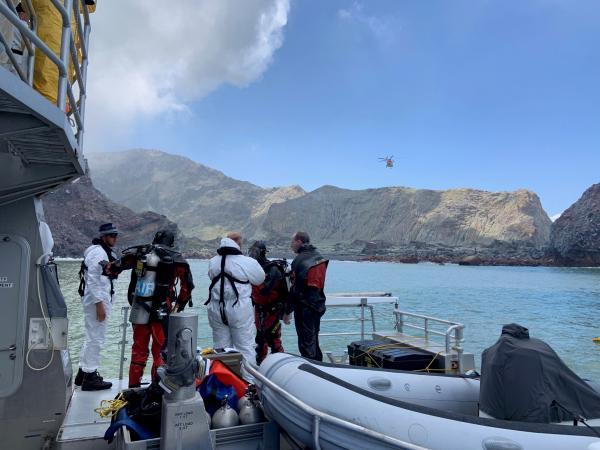