Police have warned another person for naming Grace Millane's killer, in breach of court orders. 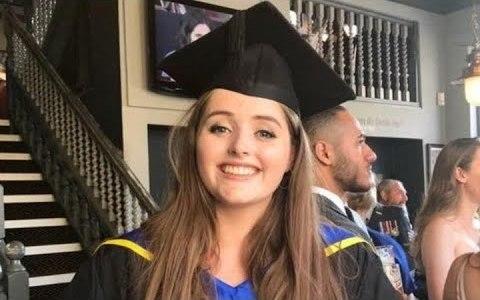 After a three-week trial in the High Court at Auckland, the 27-year-old man was last month convicted of murdering the British backpacker in December 2018.

She lay dead in the man's Auckland apartment as he bought a suitcase to hide her body in, cleaned his apartment and went on another Tinder date in Ponsonby before burying her body in the suitcase in the Waitākere Ranges.

The man's name and any details that may identify him remain suppressed by the court.

Some people have ignored that court order, as well as warnings from police, by naming the killer online.

Police said they had investigated five notifications relating to breaches of suppression orders. Two were from overseas and therefore could not be acted on by authorities here.

In one case, there was insufficient evidence available to charge someone, police said.

In total, two people have now been issued warnings by the police.

They said one further breach was still under investigation.