Less than a third of the tertiary students in the zero-fee scheme last year came from decile 1 to 5 schools, Tertiary Education Commission figures show. 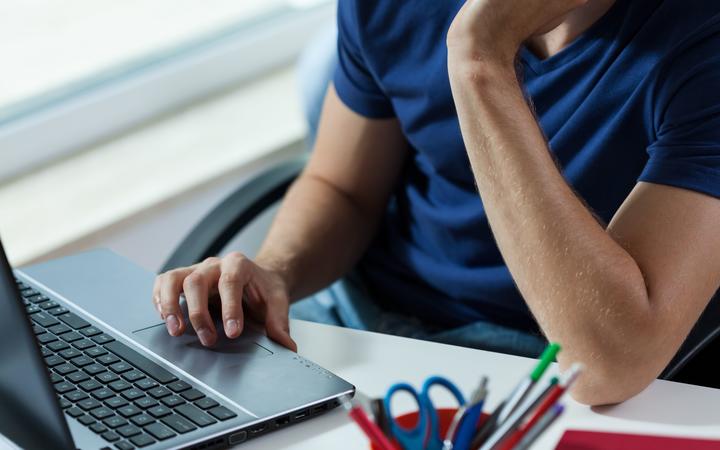 Most of the low-decile group, 5052, were enrolled in a university and 4161 went to an institute of technology or polytechnic.

Schools in deciles 9 and 10 accounted for 26 percent of the students in the zero-fee scheme last year.

Education Minister, Chris Hipkins, said it was too early to know how the fees-free scheme was affecting enrolments by students from poor communities.

"I think it's really hard to draw generalisations based on decile and fees-free only," he said.

Mr Hipkins said strong job opportunities were likely to be attracting a lot of students who might otherwise study.

However, he said families in poor communities had said the fees-free scheme was encouraging their children to study.

"The feedback that we've had from a lot of low-decile families is that they are aspiring for their kids to go to university for the first time, their kids are leaving their low-decile schools and going on to university study where they wouldn't have if fees-free hadn't been in place," Mr Hipkins said.