The Cabinet will consider an investment case for Christchurch's $470 million stadium tomorrow. 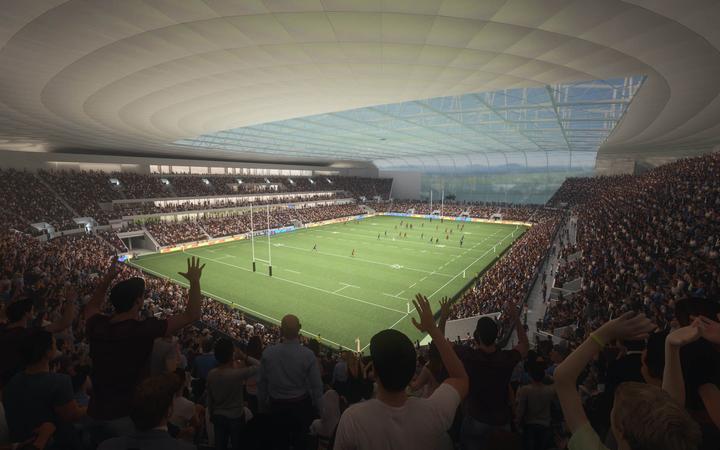 Christchurch will host sporting and cultural events it can't attract at present if it goes ahead with a new stadium, Mayor Lianne Dalziel says. Photo: Christchurch City Council

Details of the 25,000 seat multi-use arena were approved by Christchurch City councillors on Thursday, and sent to Cabinet for final sign-off.

The investment case, which cost ratepayers $3m and took a year to prepare, found that a covered 25,000 seat multi-use arena was the best option for the city.

The arena is an anchor project in the post-earthquake rebuild, but questions have been raised about its affordability. 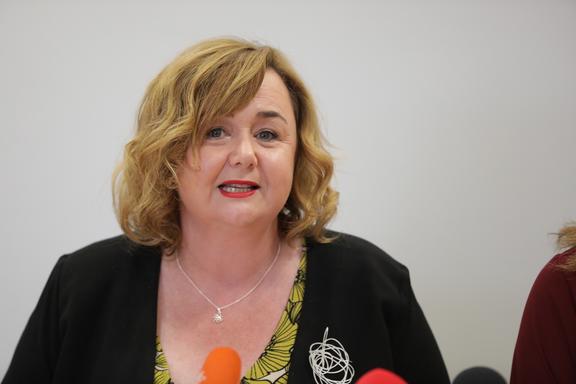 The Greater Christchurch Regeneration Minister, Megan Woods, said the investment case held no surprises as government officials had worked on it with the council.

Her Cabinet colleagues had also been kept informed along the way, she added.

"So of course officals are working through the details of it but this isn't the first time that we're seeing these ideas."

If Cabinet signs off on the proposal, it is expected to allow $220 million dollars of taxpayer funding to be used for construction.

However, the report also found the stadium would cost close to $70m more than the projected economic benefits it would bring to the city over a 30-year period.

The investment case also said it would cost the council $4.2 million a year to maintain. For homeowners, that would mean $80 from their rates bill every year going towards the stadium's upkeep.

Mayor Lianne Dalziel, who supported the investment case, said the stadium would be a game changer for the city because it would provide an important sporting and cultural facility. It would attract more tourists.

"We will be attracting events we cannot attract now," Dalziel said.

The report also received strong support from key stakeholders in the city such as the ChristchurchNZ, the Crusaders rugby franchise and the Canterbury Chamber of Commerce.

If approved, it is expected the multi-use arena will open in 2024.