Consumer New Zealand says there are big problems with the health star rating, as it outs so-called healthy foods in its annual 'bad taste' awards. 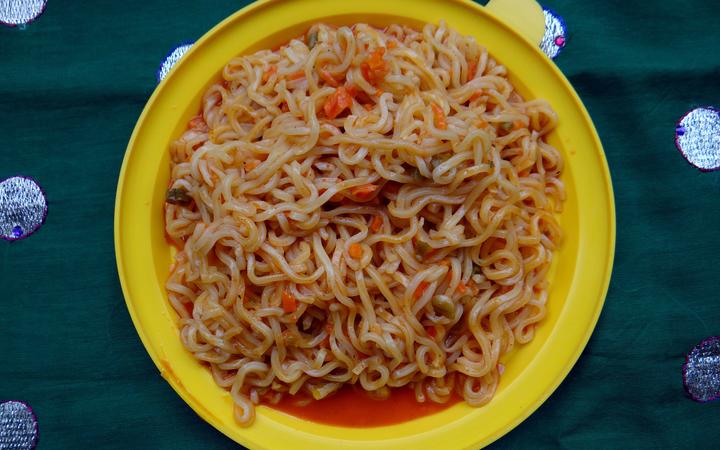 There are three breakfast cereals on the list that are more than 20 percent sugar, and a hot chocolate powder that despite having a 4-star health rating is 62 percent sugar.

Consumer NZ head researcher Jessica Wilson said the health star-rating, a voluntary New Zealand-Australia scheme, was flawed because it let good nutrients in food products offset the unhealthy, so the product, overall, could be marketed as healthy.

Giving a few examples, she said changes need to be made to the scheme.

"We've got one cereal on our list from a brand called Freedom Foods which claims its product is low fat, a source of fibre and a nutritious way to start your kid's day. However, it turns out this nutritious cereal is also 22 percent sugar but you won't find that displayed on the front of the pack," she told Morning Report.

"We've also got another cereal from a brand called I love breakfast which claims not to contain any refined sugar and to be sweetened with the natural goodness of dates, but when you actually look at the ingredients list, unrefined sugar is the second largest ingredient in this product."

Over the weekend it announced the winners of its 2019 Bad Taste Food Awards.

Ms Wilson said this year's winners included products claiming to be "wholesome" or "nutritious", despite being more than 20 percent sugar.

"Our demands are modest, we'd like manufacturers to clean up their act," she said.

"We also want some tougher rules in the food standards code to make sure manufactureres can't make these claims on sugary products or products high in sodium."

The recipients of this year's Bad Taste Food Awards are: