A nutrition expert says the government needs to to restrict advertising for unhealthy food, particularly messages aimed at children. 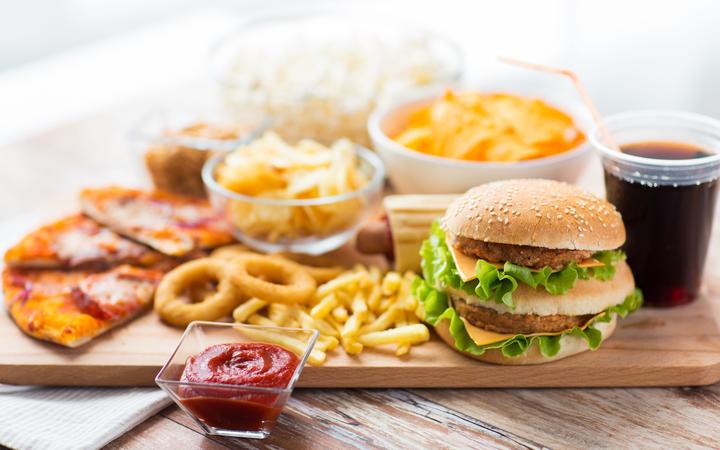 Jim Mann, a professor of human medicine and human nutrition at Otago University and an adviser to the World Health Organisation, is speaking about the confusion of conflicting messages surrounding food at a nutrition symposium in Wellington today.

He told Morning Report that conflicting diet advice, especially on social media, makes it hard for people to know what they should be eating.

Professor Mann said there should be a severe restriction on advertising to children.

"Advertising is grossly misleading and even some foods are sold as healthy foods when they're not so. But governments have been very reticent about any kind of restrictions on advertising unfortunately."

He said we should be looking to teach children about the foods that are suitable for good health. 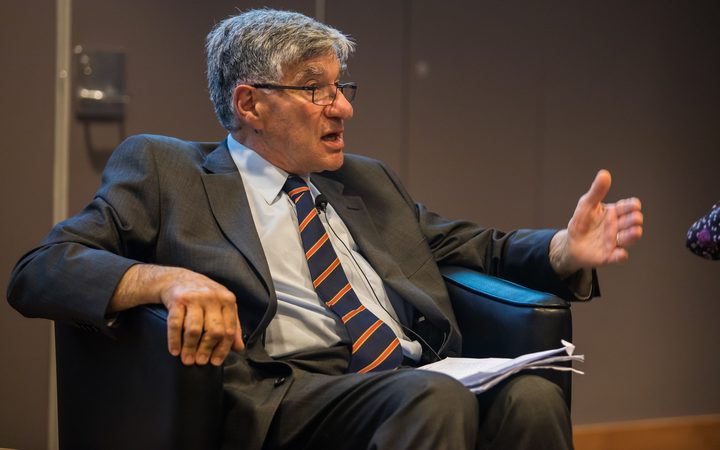 Jim Mann wants healthy eating to be easy for consumers and that means overcoming confusing messaging and advice, sometimes given on social media. Photo: Billy Wong/University of Auckland

Some of the messaging about food was wrong 20 or 30 years ago and it led to a reduction in fat and an introduction of the wrong kind of carbohydrates which has caused a lot of confusion for consumers.

The emphasis on diets such as keto, which involves eating a lot of proteins and vegetables, promotes rapid weight loss but there was no evidence that it was good for long-term weight loss or that it was safe in the long-term and many of those promoting it are sponsored by organisations that benefit from it.

He said a review of the overall body of evidence shows a wide range of food intakes is acceptable, and it doesn't matter whether a person follows a low fat or high carbohydrate diet. "What is important is the type of fat and the type of carbohydrate, and the sort of foods you eat.

He said people do not realise that a lot of carbohydrate is very rapidly eaten and absorbed so it's not much better than sugar or glucose. Instead, people should eat the slower absorbed carbohydrates such as wholegrains and those in fruits and vegetables.