A group of South Aucklanders who have lost hundreds of kilos between them say health authorities need to get back to grass roots to fight obesity there. 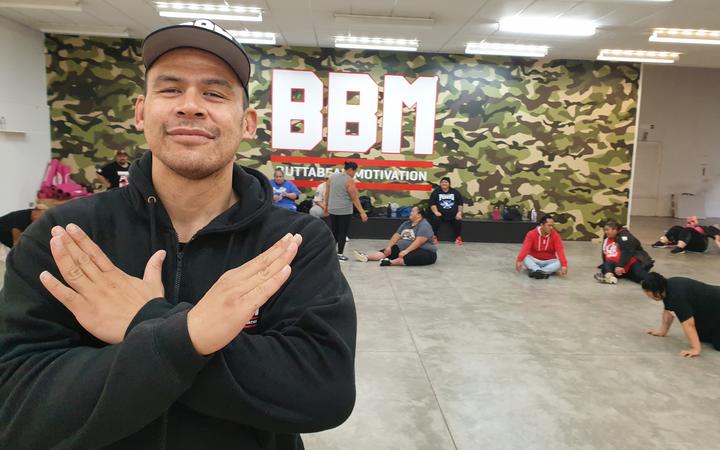 They're part of the Heavy Weight Champs fitness class started by former boxer Dave "the Brown Butterbean" Letele, who has himself lost 100kg.

It's not unusual for people in the class to be 200kg - some weigh 300kg - but they're all spending an hour running around a large studio, or doing squats or press ups, whatever the instructor demands.

Peter Mailata was 345kg when he came to Letele's BBM programme, and started by doing seated workouts.

"I was very conscious of myself. The only ones I used to be around was probably my family," he says.

"These guys are pretty much like my family now so I'm out with them all the time. But even by myself, and my wife, I'll still get out. I never used to do that before."

Wiremu Phillips, like many others in the class, has overcome great adversity to take part.

He was homeless, an addict, and weighed 245kg when he started a year ago.

"I was on the verge of dying because I was in hospital so much."

He's now 165kg but says it's not just the weight loss that's changed him, it's finding a place that accepts him and allows him in turn to help others. 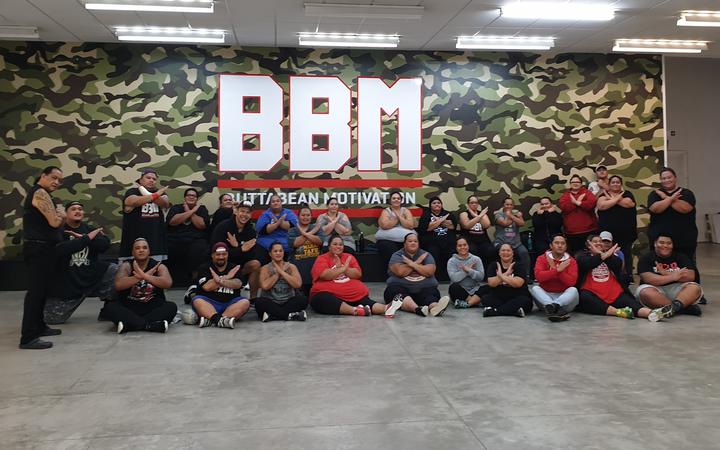 Jorja James had type two diabetes when she started but after three months no longer needed medication to control it.

"I'm proud. And I'm happy because I can move around and I can now carry my grandchildren and I'm running and I never used to do any exercise," she says.

Counties Manukau DHB says it needs help with the pressures of the largest population of morbidly obese people in the country - 36,000.

But some in this class say its out of touch with will be most effective at fighting the crisis.

Tua Teio says if anyone is to get funding, it should be those at the coal face.

"What needs to happen is they need to start listening to us. Don't listen to a degree - listen to somebody that's gone through it," she says.