A stoush over a home-baked banana choc-chip muffin has landed a Christchurch primary school a formal complaint. 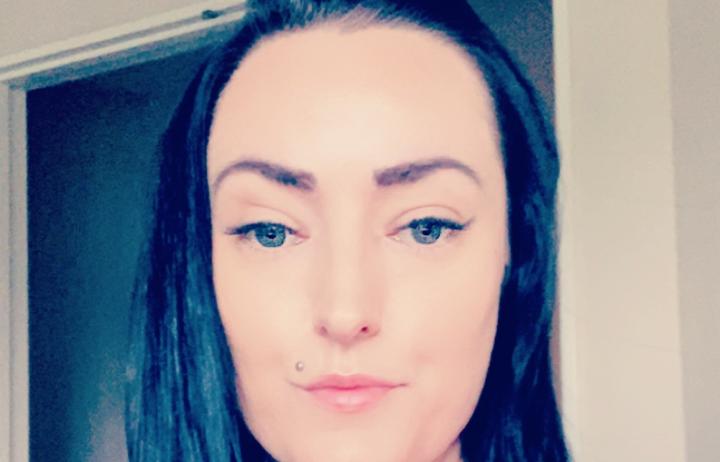 New Brighton resident Tammy Campbell said her six-year-old daughter wasn't allowed to eat the banana muffins she packed in her lunch for Waitakiri School, on two occasions this week.

She said the teacher made her daughter put away a muffin at lunchtime on Monday, so she sent a note with another muffin on Tuesday, asking the teacher to call her with any problems.

Instead, she said the teacher took her lunchbox to the deputy principal to sift through the rest of its contents. The muffin her daughter was stopped from eating during "healthy snack time". Photo: Supplied

But Waitakiri School principal Andrew Barker said the incident happened during "healthy snack time", as the result of other children asking why the child was allowed a choc-chip muffin.

And it didn't mean the muffin couldn't be eaten later in the day, he said.

"The teacher quietly asked the student if they had something else that they could swap it with. The child did, so the child swapped the muffin. The muffin could have been eaten at lunch or morning tea, and probably was, we are not sure."

Mr Barker said the school had been working with Dr Kathleen Liberty* from the University of Canterbury about healthy nutrition and have made some changes in the past year.

But Ms Campbell said she'd never been made aware of any requirement to pack healthier snacks.

"This is a school that quite often has cupcake sales to raise money, or sells boxes of chocolates to raise money. They're happy to sell cookies and chips at a disco, do hot chips as a reward in the classrooms," she said.

And the former police officer said the incident had left her daughter feeling very embarrassed, asking if she would get in trouble for eating an item out of her lunch box.

"Things like this - being made a spectacle of, in front of her peers - can definitely lead to young children having eating disorders or negative connotations around food or body image," she said.

Ms Campbell spoke with the deputy principal last night and laid a complaint, and had sent her daughter to school with another muffin today.

In a statement, the principal said there was never any intent to cause concern, and the school apologised for any misunderstandings.

He said he'd contacted Ms Campbell in the hope of setting up a meeting, to sit down and talk through the issues.

*Since this story was first published on September 5, Dr Liberty said information she gave to the primary school was not about healthy nutrition, but related to the University of Canterbury's programme to counter post-traumatic stress in children.

She said the school hadn't implemented the programme, and she had not been in contact with staff there since late January.

Dr Liberty said the programme had never involved inspecting children's lunch boxes, or taking food away from them.  "In fact, this is the opposite to the programme aims," she said.

The programme uses various strategies to help calm classroom environments if children have been affected by stress from earthquakes and post-earthquake events. In schools where year 1-3 students are having difficulty maintaining attention before morning tea, the programme suggests offering them a slice of wholemeal bread with vegemite or marmite, or popcorn if they're gluten free during the first 60-80 minutes of class.