The government says it will phase out more single-use plastics after welcoming a report on dealing with plastic waste that was presented to the prime minister. 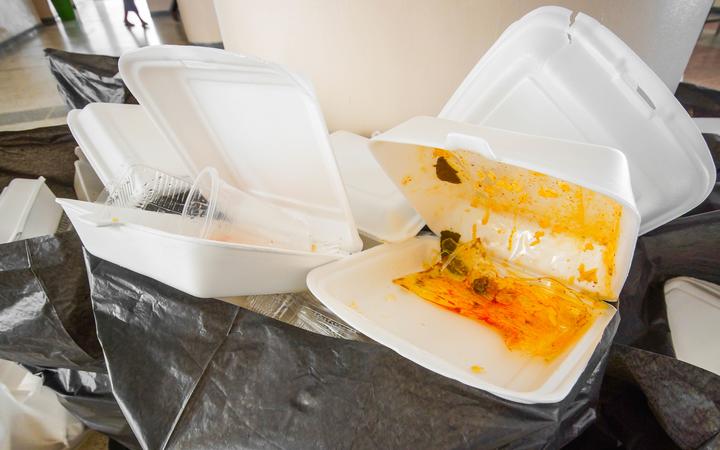 Professor Gerrard is calling for better collection of data on plastics to guide decision-making, and seeking further study of the impact plastics have on the environment and human health. 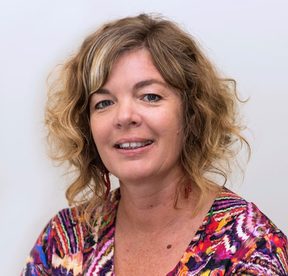 "We convened a panel of experts from within and beyond academia earlier in the year and set out with a bold and broad scope - to find ways to reduce the size of the plastic shadow that is cast by modern life."

She also wants innovative ideas for the recycling and disposal of plastics.

"Everything we use has an impact on our environment, so we don't want to just go out and replace plastics with a different material that may result in worse outcomes," she said.

"That being said, the growing body of evidence related to plastics in the environment makes the case for changes to certain products. That might mean shifting away from plastics for certain applications or it might mean redesigning a plastic product so that, for example, a lid can no longer detach and end up in the ocean. It will depend on the product and application." 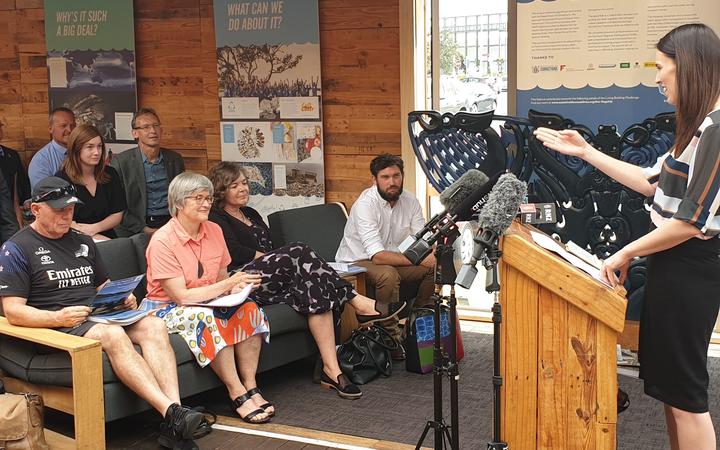 Jacinda Ardern at the launch of the report. Photo: RNZ / Matthew Theunissen

Ms Ardern welcomed the Rethinking Plastics in Aotearoa New Zealand report saying that stopping plastic from ending up in the natural environment was a "personal priority".

"Many New Zealanders, including many children, write to me about plastic - concerned with its proliferation over the past decade and the mounting waste ending up in our oceans.

"I share this concern for our natural environment - one that sustains our tourism, trade and our national identity."

She said the government's first target would be to move away from single-use food and beverage containers made of hard-to-recycle plastics like PVC and polystyrene.

"A number of other countries have already gone down this path and so can we."

Ms Ardern also supported the report's recommendations for better labelling of plastic packaging and to raise public awareness of the best ways to recycle plastic items.

"We can ensure that New Zealand's future is not full of throw-aways but of smart innovations and practical steps to reduce, reuse and recycle," Ms Ardern said.

The government's next steps would include: 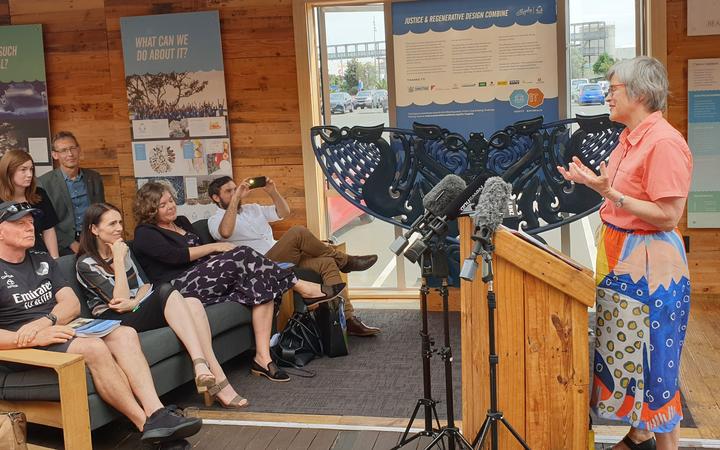 Associate Minister for the Environment Eugenie Sage said the goal must be for plastics to rarely if ever become waste or pollution.

"We are signalling today that we want to move away from those hard-to-reuse and reprocess plastics - the PVC plastics and things like polystyrene, polystyrene cups, expandable polystyrene meat trays."

The government's full response to the report is expected in about six months, she said.

According to the report, 8.3 billion tonnes of plastic has been produced globally since the 1950s, of which 79 percent has gone to landfill or been discarded into the environment.

"Global plastic production is projected to grow exponentially which will compound plastic pollution and our use of non-renewable resources," the report said.

"Increasing plastic usage will also increase the global carbon footprint, with projections indicating that plastics will be responsible for up to 15 percent of the total 'carbon budget' by 2050 - more than air travel."

According to the World Bank's review of solid waste management last year, New Zealand is one of the most wasteful nations in the developed world, disposing of some 159 grams of plastic waste per person each day.

"Our waste per capita is well above the OECD average and is projected to remain so for the foreseeable future unless changes are implemented."

Key recommendations from Rethinking Plastics in Aotearoa New Zealand are: