The government has overhauled leadership of the nation's health boards, appointing new chairs at 13 of the 19 DHBs. 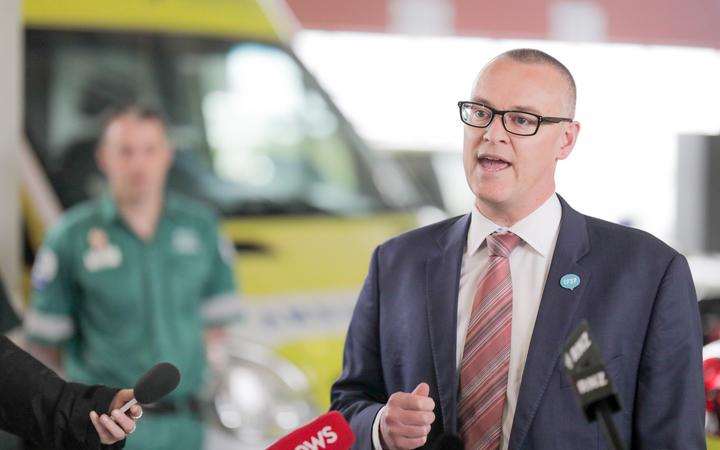 Each district health board has up to 11 members, with up to four appointed by the Minister of Health, including the chair and deputy chairs.

He said the boards needed to reflect the communities they served. Almost half of the appointed board members were women.

Dr Clark said for the first time the number of Māori chairpersons and deputies reflected the proportion of the Māori population.

"Māori and Pacific people often have worse health outcomes. That's entirely unacceptable and that's something that I personally am keen to see the system improve on."

Māori health researcher Andrew Sporle, who is based at Auckland University, said the appointments won't be able to do much without boosting the Ministry of Health's resources for collecting data and making effective policy that targets Māori health inequalities.

"So just having the voices at the table isn't going to be enough when you actually need a Ministry of Health who can actually provide the information and the policy advice to support change," Mr Sporle said.

Sir John Hansen, a former High Court judge, has been appointed chair of the Canterbury DHB. His previous roles include chair of the Red Cross Canterbury Earthquake Appeal Commission. He currently chairs the Independent Hearing Panel responsible for the new Christchurch District Plan. 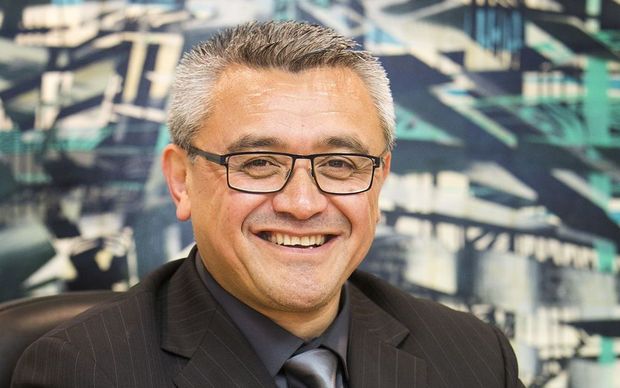 Dr Jim Mather (Ngāti Awa / Ngāi Tuhoe) has been appointed to Lakes DHB. He has led two of the most high-profile Māori organisations over the last 14 years: Māori Television and Te Wānanga o Aotearoa, and is currently chair of RNZ, member of MBIE Risk and Advisory Committee, and director of Ngati Awa Group Holdings Limited.

Harry Burkhardt (Ngāti Kuri) chairs Northland DHB. He is currently chair of the Ngāti Kuri Trust Board and has served on a range of governance entities responsible for health, education, tourism, social and commercial investment, regional and national economic development.

At Tairawhiti DHB, Kim Ngarimu (Ngāti Porou) takes over as chair. Ms Ngarimu is a current member of the Medical Council's Audit, Education and Health Committees. She is also the director of Tāua Limited, a consulting company specialising in the provision of public policy and management advice, with relationships with iwi and Māori communities. 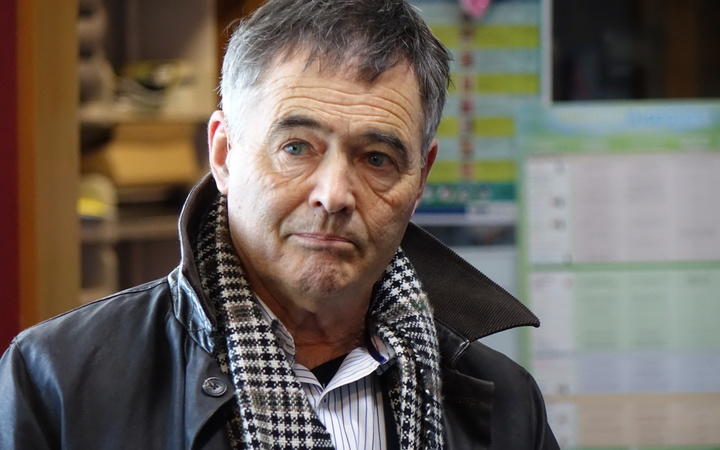 Former Dunedin mayor Dave Cull has been appointed to the Southern DHB. He is president of Local Government New Zealand. Former Horowhenua mayor Brendan Duffy, the deputy chair MidCentral DHB, will take over as chair.

The new Whanganui DHB chair, Ken Whelan, has had 40 years' experience in the health sector, both in Australia and New Zealand, and has previously been chief executive of both Northland and Capital & Coast District Health Boards.

No appointments were made for Waikato District Health Board, currently governed by a commissioner.

Māori health researcher Andrew Sporle said the appointment of a record number of Māori to head DHBs was a good start, but health outcomes for Māori would not improve much without more resources.