The number of staff bullying complaints at Auckland District Health Board (ADHB) has nearly tripled in the last year. 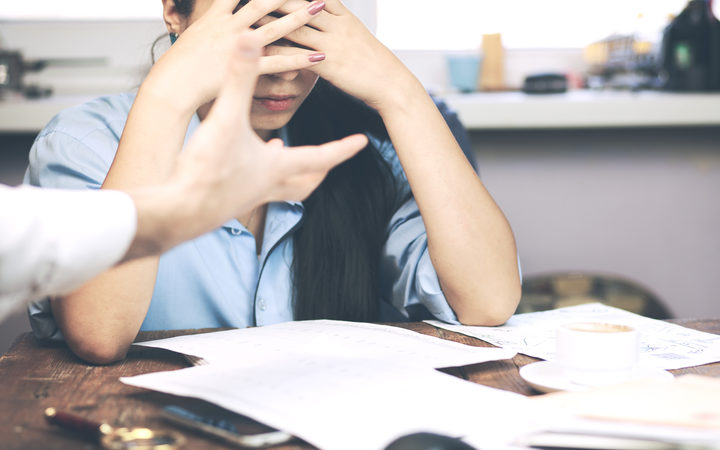 Cases of bullying and harassment at ADHB has risen steadily over the past five years, but this year increased dramatically.

A further seven cases are still being investigated.

ADHB said the increase of cases should not be interpreted as more bullying and harassment taking place, but was because people were more confident their concerns would be taken seriously.

The district health board also has a programme called Speak Up, where employees can deal with complaints in a more informal manner - these informal complaints are not included in the 37 cases.

Figures from exit interviews also showed over the past five years 28 percent of staff had experienced discrimination or harassment while working at the DHB.

He said bullying throughout the district health boards was increasing, but people were also more likely to report it due to more awareness on the problem.

While the medical workforce had been static over the past eight to 10 years, the workload and demand on staff increased, he said.

"They are absolutely worked to the bone at the moment, and it doesn't surprise me if some people in the workforce are lashing out," he said.

Mr Hipkiss said nurses were carers at home as well as at work, which could cause people to be overly fatigued and short-tempered.

He said these things were now being reported because nurses wanted safe staffing.

Although district health boards have programs like ADHB's Speak Up programme, Mr Hipkiss said nurses were wary of using the service.

"There is not a lot of confidence in any of the Auckland DHBs that bullying is being dealt with well," he said.