The Auckland District Health Board hasn't adopted a coronial recommendation made to improve its mental health services after a client died in Samoa. 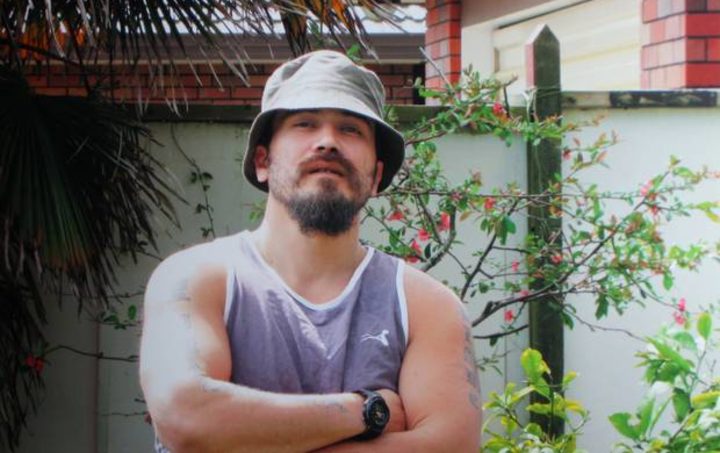 The recommendation was part of a Coroner's findings into the death of Hans Dalton, a psychiatric patient found dead in a Tafa'igata prison cell on Boxing Day in 2012.

Exactly how he got there is still a mystery after a coronial inquest was hampered by Samoan authorities who refused to hand over official information.

Coroner Peter Ryan did, however, make a recommendation that the DHB develop a protocol for its mental health services to follow when a client is travelling overseas.

Mr Dalton had a long-running history with mental health services but was well and living in the community, subject to a community treatment order, at the time of his death.

He was taken to hospital in Apia while on a family holiday after he missed a dose of medication when Cyclone Evan struck Samoa.

His mental health deteriorated further and he was eventually placed in the prison cell his body was later found in; head first and half submerged in a 200 litre water drum.

The 38-year-old's doctor, who has permanent name suppression, met with his family including his mother Christine Wilson to discuss travel before the overseas trip.

"Hans was given more than the all clear; he was given their blessing to travel; and was told it would be good for him without having protections in place if he became unwell," Ms Wilson said.

Ms Wilson said the feedback was positive so she went ahead with the overseas trip, unaware of the limitations in Samoa's mental health services.

She was also unaware of an experience Mr Dalton's doctor had one year prior, where an in-patient being transferred back to Samoan services absconded from the airport after its mental health services failed to show up.

Ms Wilson is adamant that if she had known about this experience her son would never have got on the plane.

"I am very, very clear that Hans would not have gone to Samoa if I had been given information by his doctor about the state of the mental health service in Samoa.

In his findings released in July, Coroner Peter Ryan concluded the doctor's omission to tell Ms Wilson about his experience did not contribute to his death.

He said it was a stretch to suggest the failure to meet a patient at the airport meant mental health services couldn't care for Mr Dalton if he relapsed.

Mr Ryan did, however, make a formal coronial recommendation that the Auckland DHB create a protocol to ensure mental health patients and their families understand the scope of services in other countries.

A New Zealand Coroner makes recommendations that may reduce the chance of further deaths occurring in similar circumstances but the advice is neither binding or enforceable.

The Auckland DHB confirmed Mr Ryan's findings were read by both the Chief Executive Officer and Chief Medical Officer but its mental health services remain unchanged.

In a statement DHB chief executive Ailsa Claire said the recommendation wasn't adopted because the DHB didn't believe a new protocol was appropriate.

"We are of the opinion that this is better dealt with through discussions with the client and/or family about the risk of relapse; the risks of travelling overseas; to encourage the adherence to medication; and if clinically indicated to provide advice not to travel."

She said it was the DHB's practice to offer letters to clients who are travelling overseas but it would be a breach of a client's privacy rights to contact a foreign mental health service when intervention may not be necessary.''

"Further, in order to provide meaningful advice about a foreign mental health service, extensive research would be required. For the reasons outlined, Auckland DHB is of the opinion that a formal policy is not required."

Ms Wilson expressed shock the DHB hadn't changed its services and said she didn't want anyone else to be in her position.

"The Coroner has made recommendations so to hear that the ADHB is not going to put them in place is very, very concerning. I just don't think the issue can be left here, it has to be taken much further."

The Mental Health Act contains guidelines for clinicians when patients want to travel overseas but the office of the Director of Mental Health says services manage this advice on a case by case basis.

She said she got an initial letter confirming the minister had received the letter but hasn't heard anything since.