Nepalese women reach for the sky

Nepalese women are making a big difference to their communities in New Zealand and back in Nepal.

They are working hard to change village societies for the better and their efforts are being noticed.

Her work, as a registered nurse, advocate, researcher and nursing lecturer at AUT, was recognised at this year’s ‘Nari Shakti, or Women Power’ Award ceremony. “In Nepalese it means women empowerment and kindly recognises the education programme and advocacy for our community.

“I believe in inclusiveness and I think we do need to focus more on those who can’t come forward.”

In 2005, she and her husband, Dr Nabin Ranjit, and two sons, Niraj and Suraj, migrated to New Zealand to secure a better education for her boys.

“It’s a very small village,” she said. “When I was starting my schooling sending girls to school wasn’t common practice.”

Back then, her parents prioritised education and it involved hour-long walks to and from the small local school where she was one of just a few girls attending.

“It was a bit challenging sometimes to keep pace with male students,” she jokes. “I continued - until I finished year 10.”

She went on to secondary school and then attained her Bachelor Degree in Nursing at Tribhuvan University’s Maharajgunj Nursing Campus.

“I was the only child so that is probably why I got to go to school,” she said.

“It was tough to finish secondary school at that time. I luckily managed to complete high school and go to the science biology campus in eastern Nepal.”

Jagamaya married young. Her husband is from Kathmandu.

“I moved and changed my area of study from science to nursing.”

The award from the New Zealand Nepal Society recognised her many and invaluable contributions to Nepalese communities here.

She led a feasibility study that aims to co-design and implement a socio-culturally appropriate group exercise programme for promoting health and wellbeing of minority Asian migrant women in New Zealand.

Jagamaya has also returned to Nepal to work with women there.

There are now many more women's empowerment initiatives in that country and it's changing the dynamics of rural communities.

Through zero interest business loans and other initiatives women are earning money to help their families and communities.

And this helps them to become more confident and outspoken.

The initiatives are even credited with reducing instances of domestic violence because women in poor families are bringing in much needed money, easing financial pressure and helping women feel more self-respect. 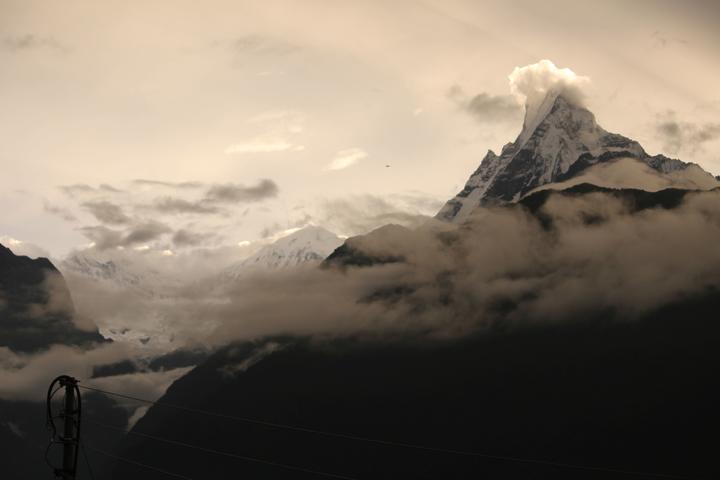 In the far north of Nepal, Ghandruk is a popular village stopover for trekkers.

Here the Annapurna Conservation Area Project [ACAP] works with the local community on a range of projects including the Mothers' Group. Most of the money these women raise comes from selling purified water to the local hotels, using equipment donated by a New Zealander.

Eight of the women spoke about how the group had changed their lives.

“They were friends before but after they got involved they got very best friends,” explained ACAP’s Tek Gurung, who helped translate the women’s group conversation.

Some used to be so painfully shy they seldom left the family home let alone speak to other people.

But through the group, they have found their voice and confidence and they aren't trapped in the home just doing housework any longer. 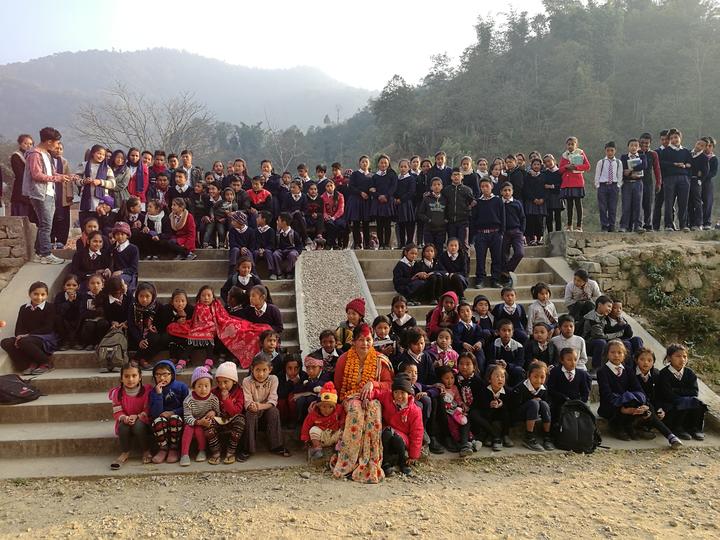 Instead these women are doing much more and have invested much of the money they earn in improving the main steep route up to the village life, cleaning up rubbish and ridding Ghandruk of cannabis plants.

“The waste management, they initiated it. They used to conduct clean-up campaigns and the other is the trail. Most of the trail has been constructed by them – like the slated steps,” said Tek.

“The water station not only gives them income but they are proud they ban the water bottle in the area and this has helped keep the village clean.”

Removing cannabis from the village was very important to the women as they felt that drugs were having a devastating impact on their young people.

“Because the young generation have drugs and marijuana drugs available everywhere within the village, the women destroyed the marijuana trees."

Over three days, a huge campaign involving police and other community groups, go out and get rid of the marijuana trees in and around the village.

"Not only to stop kids from drugs but also to bring harmony in the village,” said Tek.

The women also talked about the strength they have found in working together as a group, and the pleasure they take in each other’s friendship. 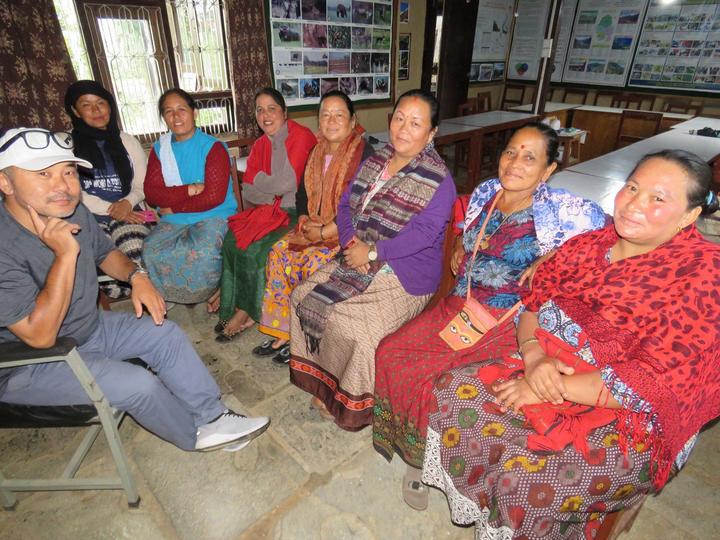 This women’s group believe they are setting an example for their daughters, who will grow up to have more options than they do.

“They weren’t able to introduce themselves a few years ago. They were like prisoners inside the house."

"But now after ACAP came here they gave them lots of training and empowerment and now [they are] involved in lots of activities,” said Tek.

This kind of cultural change has taken some time.

But these women, and others like them around Nepal and here in New Zealand, are finding their voices and ultimately leading by example for their daughters and granddaughters.

*Lynn Freeman travelled to Nepal courtesy of a grant from the Asia NZ Foundation.