Seven seats on the boards of almost every district health board are up for grabs on Saturday in the local body elections. 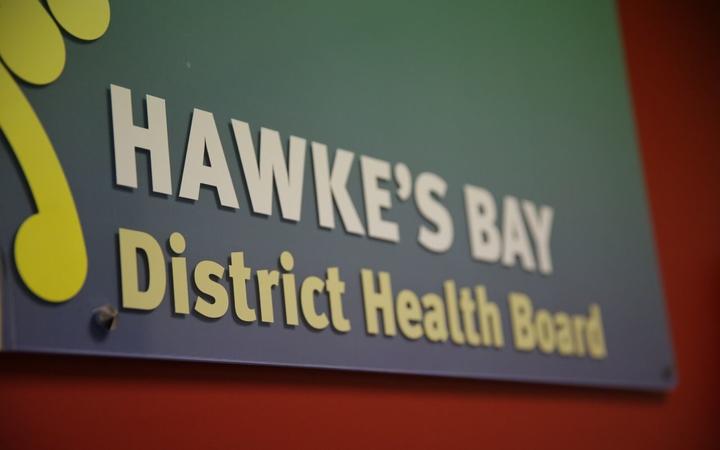 All but the embattled Waikato DHB, which is under a commissioner, will be part of the poll.

But just how interested voters will be is anyone's guess. Voter turnout was tepid at the last elections in 2016, at 41 percent of eligible voters.

Barring 2010 when almost half of eligible voters voted, turnout has been steadily dropping since the DHB elections began 18 years ago.

It trails voter interest in all other local election categories, except city councils, community boards and trusts.

That comes as no surprise to a close observer of DHB affairs, Otago University business school dean Robin Gauld.

"Probably in many many cases people really don't see that these elected members make any particular difference whatsoever in terms of their access to healthcare, or the quality of services or the range and so forth of services that are delivered in a region."

He added that once elected, a DHB board candidate was answerable to the health minister, not voters. "You vote for people. They then serve on a board which ... and it's in the legislation that governs the DHB system that those members are there to serve the government first and foremost. And in fact they can be censured in one way or another if they speak out about government policy."

Professor Gauld said he believed it was time to abandon the DHB model. "It's really hard to actually be able to say that actually this is a good model and it's performed well for us in New Zealand. You might ask why it is that no other country in the world has elected boards across its healthcare system."

He said: "There is a tension on the one hand between the need for strong commercial and other skills that are needed to have an effective board and on the other hand to ensure democracy and democratic input into the range of services, within a national mix, that are being offered locally."

He added the fact there is currently, or has been, Crown monitoring at DHBs in Counties Manukau, Canterbury and Wellington, and commissioners in Waikato and Dunedin, which showed there was a problem.

Auckland University researcher Tim Tenbensel said that, once elected to a DHB, there was little scope for individuals to influence the organisation's policies.

Dr Tenbensel: "Simply because most of what DHBs have to do is determined by central government policy, the Ministry of Health."

None of that has put off a CTU senior policy analyst, Eileen Brown, who's standing for re-election to the Capital and Coast DHB.

She said it would have to be something really serious for her to speak out publicly while on the board, but she doesn't feel gagged. Eileen Brown: "I haven't felt gagged. If I came to that point I'd have to work out, quite carefully, how I would approach that situation."

There are 374 people standing for election to DHBs this year. How many have succeeded will be known on Sunday morning.