KiwiRail is investigating after two people died in a collision between one of its trains and a car near Morrinsville. 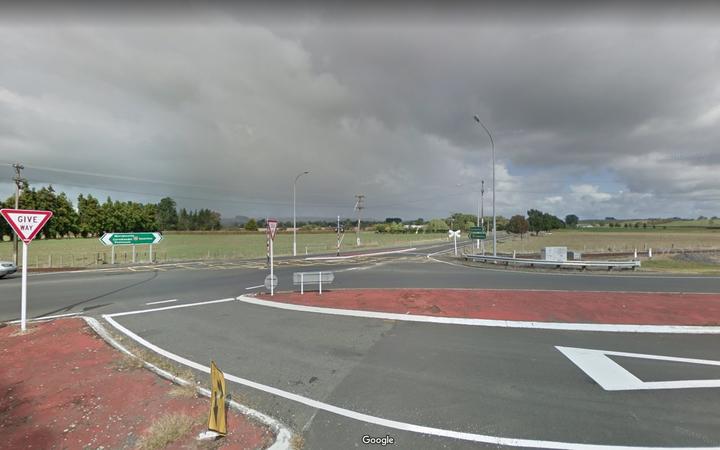 Emergency services were called to the scene at the intersection of Piako Road and State Highway 26 about 4.10am.

KiwiRail chief operations officer Todd Moyle said there was no indication the lights and signals at the level crossing weren't working.

He said it was an incredibly tragic event.

"Our hearts and thoughts go out to the families of the people involved in the incident. It's just so tragic.

"But also to our train driver as well - these incidents like this have a massive impact on them."

Todd Valster, an organiser at the Rail and Maritime Transport Union, said crashes such as these are traumatic for drivers and family members.

He said people should keep safe when near railways, not get distracted and look both ways when approaching a level crossing.

"It's also very busy in parts of the rail network, particularly in the upper North Island at this time of year, so when there's high frequencies of trains, freight trains in particular, but also the Auckland suburban network will be really really busy."

The road was closed and police said it could stay shut be for some time while emergency services were at the scene. Diversions are in place but motorists are asked to avoid the area if possible.

SH6 is closed between Matuku Road and Avenue Road.

Motorists going to and from Piako, should use Matuku Rd, Hangawera Rd and Studholme St.

Pedestrian in Auckland dies after being hit by train

In a separate incident, a third person died early this morning after being hit by a train.

Police say the pedestrian was struck by a train Hospital Road, Mangere, at around 12:30am.

The victim was transported to Middlemore Hospital where they later died.