Hospitality businesses in the top of the South Island are struggling to fill summer job vacancies, with some reporting not a single application from the typically abundant visitor workforce.

Hospitality businesses at the top of the South Island are struggling to fill summer job vacancies. Photo: RNZ / Tracy Neal

They are blaming confusion over work visa changes being introduced over the next 18 months, but the head of Tourism Industry Aotearoa said fewer young people were now visiting New Zealand.

Gary Warner, who bought a central Nelson cafe in March this year, said the regular influx of summer tourists was beginning to arrive, but not the seasonal workers.

"It's been extremely difficult. We've put advertisements up on TradeMe and Seek and notices in all the local backpackers and invariably we've got no responses from any of those locations." 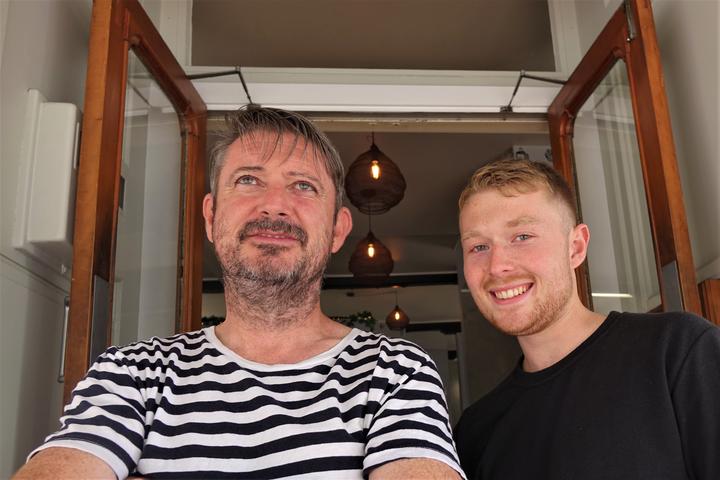 Cafe owner Gary Warner and Callum Webb who is on a working holiday from the UK. Photo: RNZ / Tracy Neal

Alexandra Unterberger co-owned the Alpine Lodge in the Nelson Lakes National Park, about an hour south of Nelson.

"Normally I would have all the positions filled, and there's just nothing coming in."

She believed it was linked to changes in work visas that will be in place by 2021.

The changes include the introduction of an employer-led visa application process. The current six visa categories are being replaced with one temporary work visa.

Immigration New Zealand said the new work visa process had not yet been designed in detail. 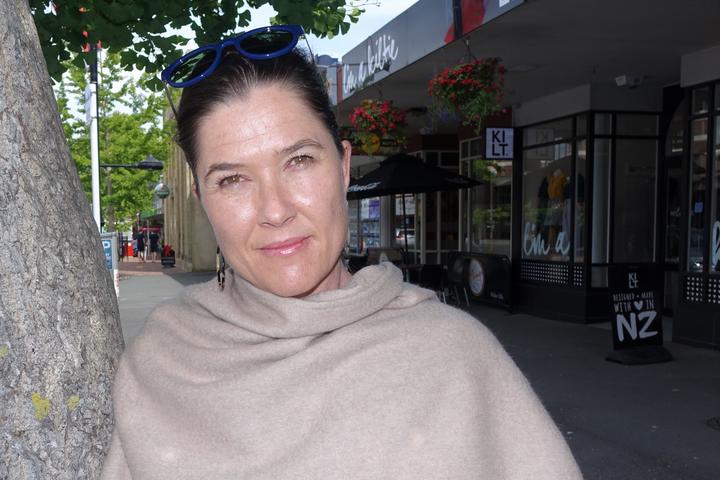 Strategy manager Steve McGill said this would happen over the next 12 to 18 months, and that the department planned to work with employers and others on fine-tuning it.

Immigration New Zealand recently delivered 17 seminars in 16 towns and cities across New Zealand, to deliver as much information as possible directly to employers. Booklets explaining the changes as much as possible were distributed to the 2380 employers who attended.

Mr McGill said employer feedback was collected at these seminars, which helped the department to better understand current employer concerns.

"When further details are determined, we will communicate more information to employers, INZ staff and other interested stakeholders.

"We have committed to work with employers and stakeholder groups on the design and implementation of the work visa process," Mr McGill said.

Mr Roberts said worker shortages noticed by some might be a regional anomaly in the top of the south where unemployment levels were among the country's lowest.

But fewer younger people were applying to come to New Zealand on a working holiday.

Callum Webb recently arrived from the UK on a working holiday.

The 21-year-old has worked in the hospitality industry in Newcastle, and was now working as a barista in Nelson, and also on the reception desk of the hostel where he was staying.

He found the work visa process was straightforward, but he was not sure that was the same for everyone.

"I think it's quite finely tuned for people like me, but when I've been chatting to other people about how they're finding the visa (process), it's been quite tough for them.

"There are quite a few countries now finding it very, very hard." 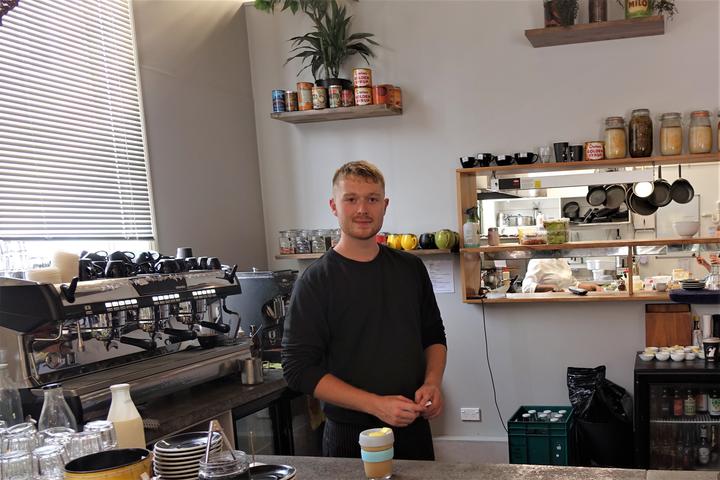 Tourism operators RNZ spoke with in other regions were not seeing the same worker shortage.

Jane Thew - the HR manager for Chateau Tongariro, Mt Ruapehu and the Wairakei Resort in Taupō - said they were still getting applications for temporary roles, but there were shortages in the skilled workforce including roles for chef de partie, duty managers, and front office managers.

Ms Thew said they had good working relationships with nearby tourism training schools from where they sourced staff who they then trained and retained. They also used well established overseas connections to employ chefs.

Mr Roberts said a solution might lie in boosting the local workforce.

"The tourism industry has just received over $5 million out of the new international visitor levy, to work on a nationwide tourism workforce programme.

"We absolutely recognise the need to get more New Zealanders into tourism and hospitality jobs is essential."