Fruit is rotting on the ground in Hawke's Bay amid a massive worker shortage and orchardists warn that overworked pickers are suffering more accidents. 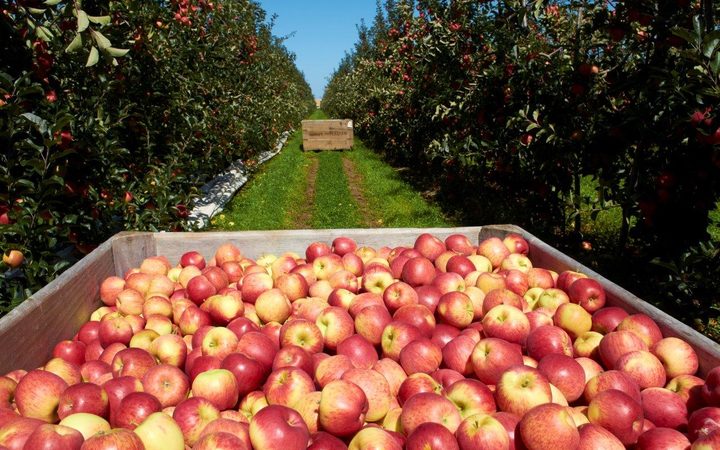 The official labour shortage first declared for Hawke's Bay six weeks ago - with 192 tourists granted approval to work in orchards - expired on Friday.

It was immediately extended, but growers say it's too little too late.

Phil Paynter from Johnny Appleseed Holdings had to say goodbye to 22 hard-working pickers last week and says that with a little more warning, he could have kept them.

"When the labour shortage expired last Friday, we laid off 22 staff," he said. "There simply aren't the tourist numbers by the time you get into April to find those people [again]." 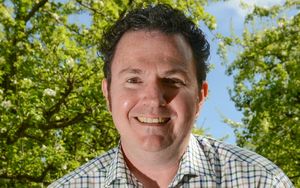 Many workers would have needed to re-apply for visa variations, Mr Paynter said, which take about a week to process.

Immigration NZ manager Matt Hoskin said visa variations could only be granted "for the duration of the declared labour shortage".

Mr Paynter said he also had 115 overseas workers under the recognised seasonal employer (RSE) scheme this year, but they were only confirmed a fortnight before the harvest began and more certainty was needed.

The co-op was still about 70 pickers short, he said, and that meant some orchards could not get the fruit off the trees quickly enough.

"We have one of our orchards in particular, whose summer fruit just rotted on the tree and fell off. So obviously that's going to hurt his bottom line," he said.

Because of the shortage, Mr Rarere said the pickers were working up to 70 hours a week.

To pick a hectare of apple trees, the industry estimates workers need to climb about 20km vertically on ladders, with up to 20kg hanging around their necks.

The long hours due to the shortage were leading to fatigue and an increase in accidents, Mr Rarere said.

"You know, just people twisting their ankles when they're coming off ladders. We had one guy fall off a ladder and hurt his ribs. Strained backs, strained necks, that sort of stuff," he said.

The industry said the pay was good, with experienced pickers earning $20 to $25 an hour.

Shelley Hannah-Kingi, who co-ordinates the Tairāwhiti Beneficiary Advocacy Trust , said that was still not high enough to make up for the precariousness of seasonal work for out-of-towners.

"If you go there and you're only there for eight weeks, how do you get back? Because a lot of the time even though you're making a good income, you're living in areas where you're living off takeaways."

That, plus accommodation expenses, meant many could not save much money, she said.

Housing is also a factor - there is a shortage in Hawke's Bay - and Ms Hannah-Kingi said the people she worked with in the Gisborne area did not want to leave and sacrifice their spot on social housing waiting lists because they would be at the bottom if they came back.

"If you have some certainty on the dynamics of the system and the availability of labour, then you've got confidence to invest in housing and that's something we desperately need to do," Mr Paynter said.

Growers are also pushing for changes to the recognised seasonal employer scheme including a higher cap and more forward planning.

The government says it will review the RSE scheme, but a date is yet to be set for that process.