It's a tale of differing fortunes for two of New Zealand's produce companies. 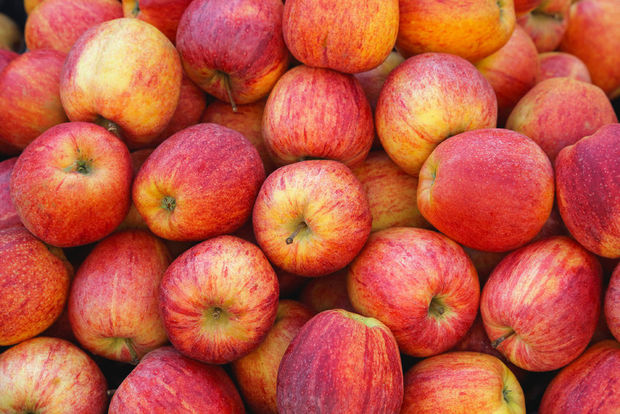 Apple exporter Scales Corporation has posted a profit up nearly half to $45.5 million on booming exports and prices.

Export volumes reached a new record, with premium apple varieties proving a winner for the company.

Managing director Andy Borland said despite a tough harvest it had been a strong year.

"Our connections into the Asian retail market and into the supermarkets in Europe and UK were continuing to be good outlets for us," Mr Borland said.

Scales intended to further grow its Mr Apple business with the planting of two new varieties.

"We're investing further into them, replanting, taking out older poorer performing orchards, putting these new varieties in, looking forward to them selling in the Asian market, particularly a the red sweet apples that are well suited to those markets and hoping to get premium prices for those," Mr Borland said.

Meanwhile, T&G Global planned to focus more on growing its global apple business as it grappled with an 81 percent fall in profit for the year, mostly due to poor weather.

The company's full year net profit was $3.6 million, down from $19.4 million the year before, although the 2017 result was boosted by one off gains.

Revenue was $120 million, but that wasn't enough to make up for a a drop in volumes and prices as well.

Overseas, bad weather hit cherry production in Australia and the grape harvest in Peru, while at home, tomatoes had a bad season.

Expenses were also up, mainly due to investment in new apple plants.