As Air New Zealand's slashed domestic airfares are fast selling out, mayors from the regions say they're worried there won't be enough flights to satisfy the demand. 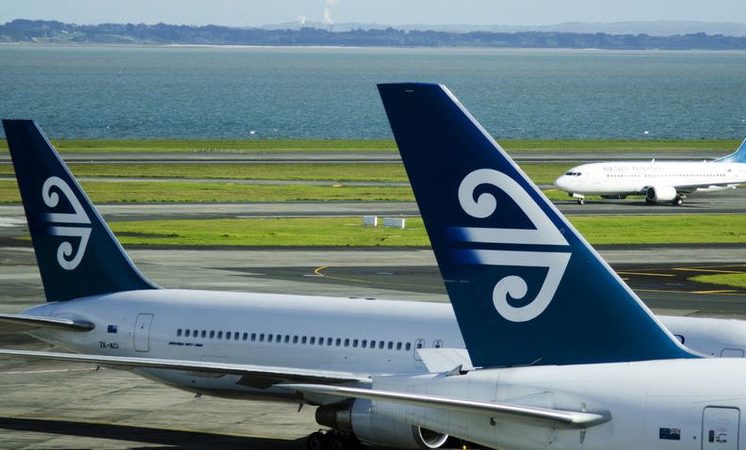 The national carrier is cutting prices in it's biggest price shakeup in more than a decade. Its lowest fares for 41 domestic flight routes are slashed by up to 50 percent.

Air NZ chief executive Christopher Luxon is calling it a win for the regions.

Flights to and from Auckland and Wellington at midday will start from $39, these same flights used to be about $100, he said.

However he said he doesn't want to see business people who catch earlier flights having to subsidize these prices.

"What we know is that where there isn't competition, Air NZ is running an unregulated monopoly and that's what has been really driving their domestic performance."

"It's a signal to the regions that they do care about us," he said.

But he said flights are already selling out fast.

"The challenge for us is the actual availability of these flights," he told Morning Report.

"My question to Air NZ will be can we have enough flights to satisfy the demand."