The first ever direct air service will be trialled between Invercargill and Auckland next year. 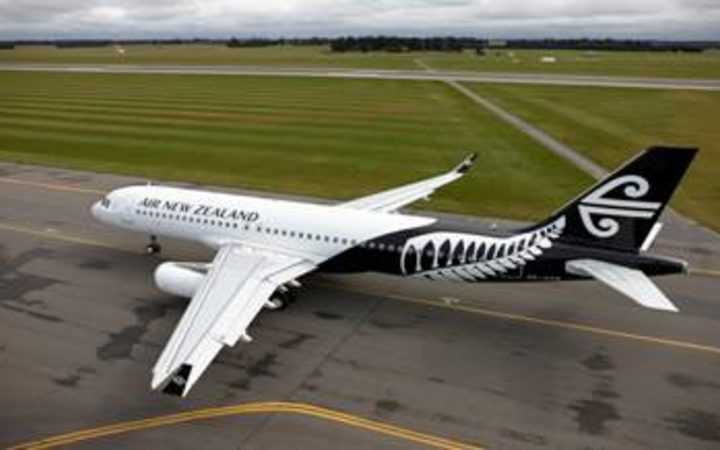 The flights between Invercargill and Auckland will be the Air New Zealand's longest domestic route at two hours, and will be flown by an Airbus A-320 Photo: AIR NEW ZEALAND

Air New Zealand announced the service would operate five days a week departing Invercargill at 6am before a return flight from Auckland about 7.30pm.

It will be the airline's longest domestic flight, taking two hours on the A-320 jet aircraft.

Invercargill Airport general manager Nigel Finnerty said Southland would be more connected to the world than ever before.

"This is something we've had set in our sights for a long time and we're very happy the day has finally arrived where we can say that this coveted route is now a reality for people travelling into and out of the Southern region," Mr Finnerty said.

It also signalled Southland was open for business and a ready-made option to pick up additional flights, he said.

"We couldn't be more excited about this increased accessibility and look forward to continuing to grow our relationship with Air New Zealand."

The announcement was the result of many discussions and negotiations between the airport and airline, he said.

Air New Zealand head of regional affairs Reuben Levermore said the company was pleased to support businesses in the region with the new route.

"The Southland community has told us a direct Invercargill-Auckland service is important and we've been working closely with stakeholders to achieve this," Mr Levermore said.

"The challenge will be for the community to support the trial of a direct service to ensure it's sustainable, and we're confident they'll do so."

Flights from Invercargill will be run on Monday, Tuesday, Thursday, Friday and Saturday.

The Auckland flights will be offered on Monday, Wednesday, Thursday, Friday and Sunday.

"The benefits are enormous. It means the region is more connected to New Zealand's most populous city and largest airport, it will bring more visitors to the region and make is easy for business travellers to get into and out of Southland," Mr Foggo said.

"Invercargill is ready to go - we need to incorporate security services into our terminal along with a new lounge, but the plans are in place and will be completed before the first jet arrives."

The commencement date will be announced when tickets go on sale in January.