Will Flavell proudly speaks te reo Māori and wants to encourage others to do the same. 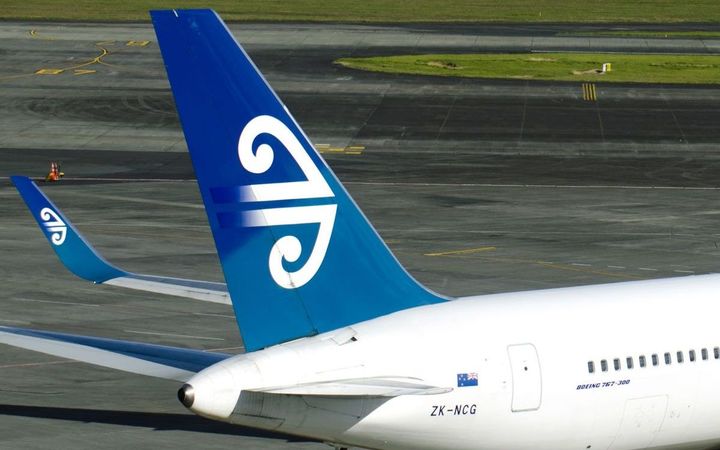 But this morning when leaving Auckland on a domestic flight he was surprised to spot a major snag.

When using the Air New Zealand check-in screen, the only language options he could select were for English, French, Mandarin and Japanese.

He posted on Twitter asking the airline when it would add te reo Māori.

Kia ora @FlyAirNZ - my language is te reo Māori. Do you know when te reo Māori will be an option when checking in on a domestic flight? Kia pai tō rā - ngā mihi ✈️ pic.twitter.com/jIlW6RdX43

Mr Flavell, who is also a member of Auckland's Henderson-Massey local board, hoped the national carrier would listen to his request.

"We see te reo Māori on ATMs for example so I don't think it would be too difficult for Air New Zealand to implement," he said.

Mr Flavell said the airline had made good progress with incorporating the official language in the flight cabins.

In a statement, Air New Zealand said it was looking to add te reo Māori to its screens next year.

"We're currently exploring how we can introduce more te reo Māori across our various digital environments, including our check-in kiosks and our international inflight entertainment system," the statement said.

The airline had already built some Māori content into its inflight entertainment, including introducing bilingual answers for its domestic inflight quiz and was focused on making Māori culture a core part of its identity.