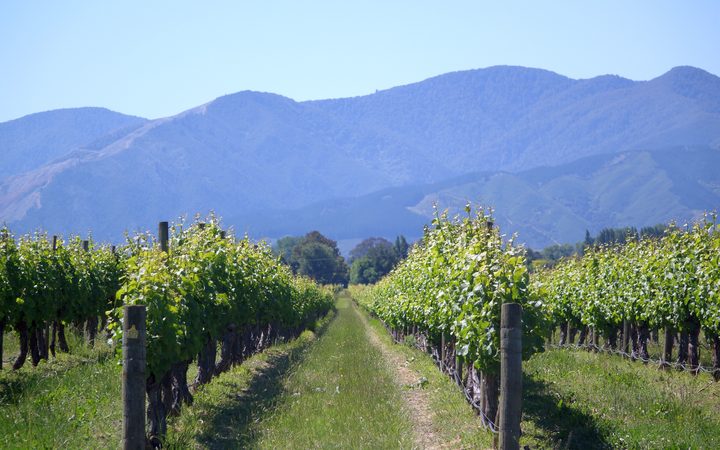 The district had one of the country's fastest growing economies and the lowest unemployment level at 2.2 percent, according to a recent infometrics guide.

The survey of 55 Marlborough employers was conducted by Wine Marlborough and was spread across a dozen industries.

The industry-owned organisation led the survey to find out how to address a growing worker shortage.

"There's a whole range of positions across different industries but if you talk to people in construction they'll tell you it's difficult to recruit people and it's the same in the wine industry. 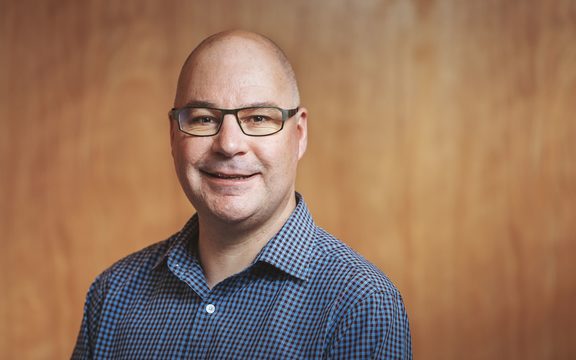 "As an example, in the report there's someone who told us they had a vacancy on TradeMe for two weeks and they hadn't had a single applicant, Mr Kerslake said.

Wine and viticulture are Marlborough's largest industries and employ one in five people.

Tourism, hospitality, the age-care sector and forestry are also big employers and contributors to the economy, Mr Kerslake said.

He said the results of the survey are not a surprise, as there was plenty of anecdotal evidence around the challenges of recruiting staff.

"Until we did this survey no one really appreciated just how difficult it was, and in particular there were positions that just can't be filled."

Mr Kerslake said some of the most difficult positions to fill are the technical expert roles.

The survey found employers were unable to fill more than a quarter of vacancies for technical experts and 17 percent of skilled job vacancies remained unfilled.

"If you need a position like that in your business, then not being able to fill it is quite an issue."

Mr Kerslake said a key factor in being able to attract and keep staff is the shortage of housing in the district.

Marlborough is like other areas where pressure on the rental market has increased, due to its popularity as a tourist destination and also because of its heavy reliance on a seasonal workforce in the horticulture and viticulture sectors.

Mr Kerslake said the South Island had been hard-hit with labour shortages formally declared in Tasman and Central Otago.

"But of you talk to any of the regions here they'll tell you it's very difficult to recruit people."

The survey results will feed into work being done by a labour and skills focus group set up by the Marlborough District Council.

The council said in July this year it had zoned enough land to cope with 26 years of development, but accepted more affordable housing was needed.

"The idea is that by working together with collective impact, we should be able to achieve more than individual industries or schools working away on their own."