An Auckland MRI technician says staff are running between patients as they try to get their work done and slash growing backlogs. 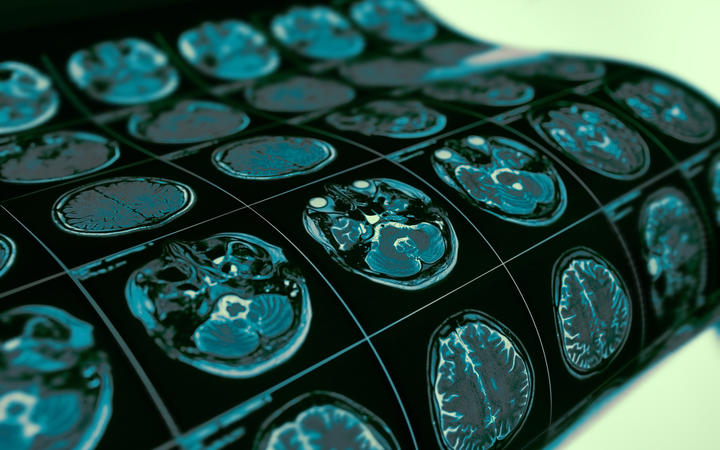 More than 2000 Auckland patients are on waiting lists for the scans which are used to help diagnose a number of conditions, including cancer, heart disease, and injuries.

Only about half of patients referred for MRIs in the Auckland and Counties Manukau district health boards (DHBs) were being seen within six weeks, well below the Ministry of Health target of 95 percent.

One Auckland MRI technician, who has asked not to be named, told RNZ the situation was very stressful.

The MRI waiting lists had been worse earlier this year before improving to about 70 percent of patients seen within the timeframe.

But the latest available figures for September showed it had slipped again.

Both DHBs said that was because of three main reasons - an increase in demand over the past two months, difficulties filling technician vacancies, and strike action by MRI technicians.

The technician spoken to by RNZ said many operators were regularly working shifts longer than 12 hours, and at least one day a weekend to help clear the backlog.

The strong magnetic field in the equipment could be dangerous, or even fatal, if not handled proper.

The technician said they were trying to provide emotional support for patients who were either unwell or anxious they were about to be diagnosed with something serious.

"Your own personal and emotional wellbeing comes second."

Neither DHB would be interviewed for the story but replied to written questions.

They both said they were providing extra MRI sessions, outsourcing some MRIs to the private sector, and working hard to recruit permanent staff.

The Apex Union, which represents the technicians, said strike action was on hold while they entered formal talks with the DHBs.

Apex national secretary Deborah Powell said the problems would not be solved until DHBs offered better pay to highly skilled technicians who were being lured overseas and to the private sector.