Health officials are calling on an independent authority to mediate with striking radiographers taking more industrial action this week. 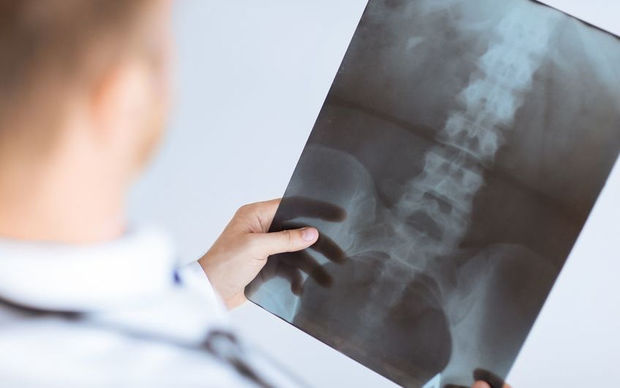 Hundreds of workers from 20 district health boards have walked off the job for six days so far, and the radiographers are planning 80 more partial strikes.

The strike affects radiology services such as general x-rays, CT and MRI scans and mammography.

The Apex union said the latest pay offer from the DHBs was punitive and included a massive reduction in promised back-pay.

The union's national secretary Dr Deborah Powell told Morning Report there would be an impact albeit limited.

"These strikes are different. They will affect services but not as much as complete withdrawals of labour ... we're trying to balance seeing our patients with still raising our concerns."

She said those who were critically ill would continue to receive treatment.

For others "there may be some delays".

She said the delay in the employers' process was causing frustration citing a 14-week adjournment in one instance.

"We believe the deal is there to be done. Obviously, the employers will have to withdraw those punitive attacks they've just made on the MRTs."

Workers were "promised" back pay, she said.

DHBs said talks have reached an impasse and they were now asking the Employment Relations Authority for help.

Spokesperson Nigel Trainor said they made their best offer, which included salary increases of at least 11 percent over three-and-a-half years.

He wanted the Employment Relations Authority to listen to both sides and recommend a way forward.