More than a 1000 workers who provide x-rays and scans will walk off the job at public hospitals again today. 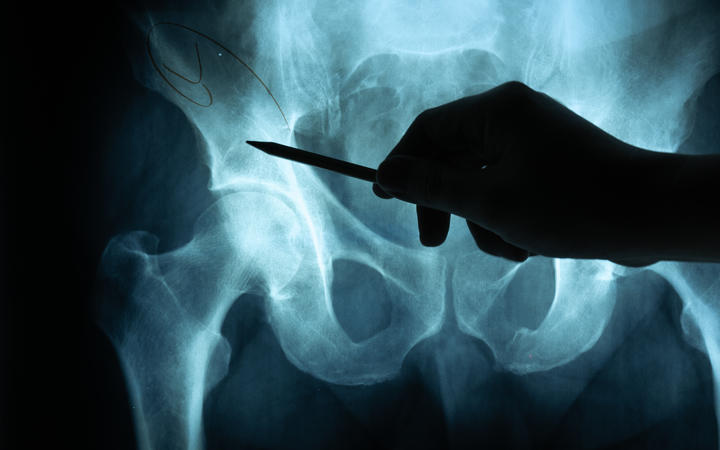 It's the second 24-hour strike by radiographers, or Medical Imaging Technologists (MITs), this week.

The group, who are part of the Apex union, will walk off wards at 7am again today until the same time Thursday.

A similar strike by the group on Monday caused 400 non-urgent outpatient radiology appointments and 10 operations requiring radiology to be rescheduled at Canterbury District Health Board alone.

DHBs said they have contingency plans at all hospitals to manage the strikes, and that those needing x-rays or scans urgently today should still go to hospital.

The DHBs' spokesman, Nigel Trainor, said DHBs regret the impact on patient services and each DHB is doing what it can to minimise disruption.

He added that any patient whose appointment is affected by the strike will have been notified by their DHB.

DHBs also said that Apex has refused to accept an offer over three years which other groups have accepted.

"DHBs have made or offered settlements comparable with other allied health specialists, nurses, midwives, resident medical officers and many others," Mr Trainor said.

"There is no more money and we will not differentiate pay between sections of the same workforce on the basis of union membership."

Apex national secretary, Deborah Powell, said it's yet to hear from the DHBs about an offer it made last week.

Meanwhile Apex sonographers in Auckland will also strike from Thursday till Saturday.