Increasing risks and responsibilities are putting more people off the idea of taking up roles as directors. 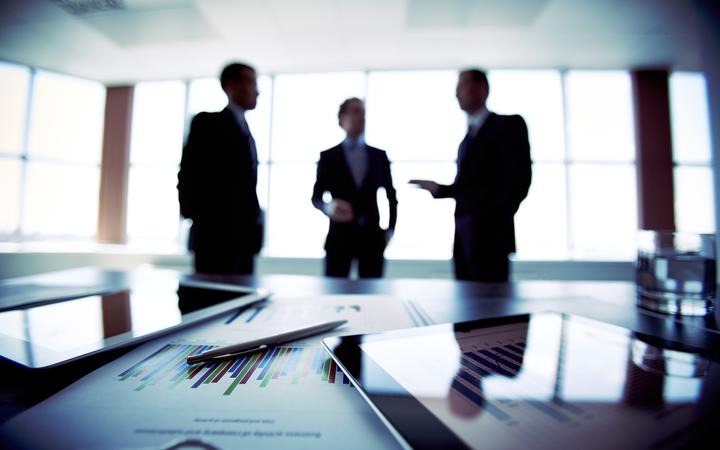 The survey found 55 percent of directors expected the country's economy to weaken over the next 12 months. Photo: 123RF

The annual Institute of Directors' (IoD) and ASB's 2019 Director Sentiment Survey found 40 percent of directors were more likely to be deterred from taking a governance role than they were a year ago, compared with a third in 2018.

IoD Governance Leadership Centre general manager Felicity Caird said this was a result of an increasing trend of laws and regulations extending director responsibility and liability.

"This trend is deeply concerning - not least because the survey also indicates that directors are seeing some challenges for our economic climate. Directors play an important role in helping organisations set direction and navigate - and this is particularly important in complex times," she said.

"And while accountability is critical to corporate governance, and directors' personal liability has its place, care is needed to ensure that honest and diligent directors are not unfairly prejudiced."

The survey found an upward trend in boards engaged on climate change over the last three years.

Still, only 35 percent of directors said their boards were engaged and proactive on climate change.

"While 70 percent of directors agree their board considers environmental and social risks are very important to their business, all boards should ensure they are aware of potential impact that climate change could have on their organisations," she said.

The survey also found 55 percent of directors expected the country's economic environment to weaken over the next 12 months, with only 11 percent expecting the economic outlook to improve.

ASB chief economist Nick Tuffley said the reasons for the pessimism were multi-faceted.

"Global growth is losing momentum and global headlines are providing a steady diet of a skewed and chaotic global picture," he said, adding that New Zealand's export sectors were still benefiting from the low exchange rate and were one of the brighter spots in the economy.

"Other likely considerations for directors will be the government's policy direction, as well as its ability to deliver in a timely manner," he said.

"A number of government policies are yet to be finalised, leaving some uncertainty about the finer details."