An employment law advocate says companies are still deliberately going into liquidation to avoid liabilities to their employees - years after changes to the insolvency sector were first proposed. 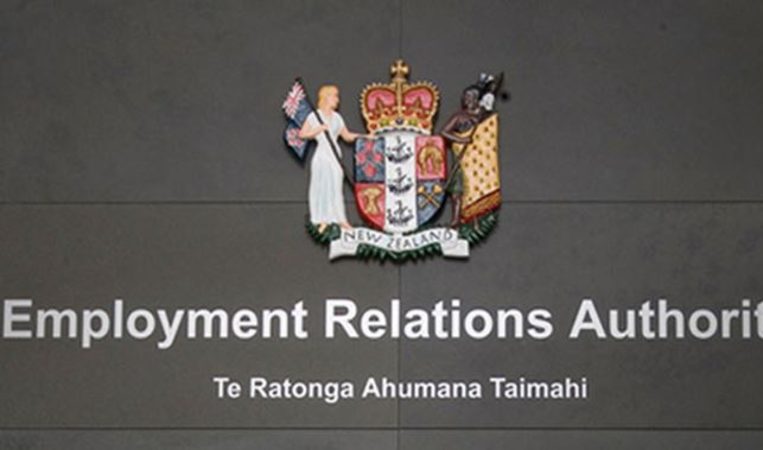 May Moncur, who has been acting on behalf of workers in several cases before the Employment Relations Authority, said they often have to abandon proceedings once liquidation happens.

She described the actions of three companies she came across this year as being like cicadas shedding their skins.

A new almost identical firm emerged from the old one, a so-called phoenix company, to continue operating.

She said after a statement of claim was filed with the Employment Relations Authority, it's not uncommon for an employer - the company - to go into liquidation.

"If it's a genuine liquidation, no problem. We accept. But my concern is if it's false liquidation, they simply just set up a phoenix company to continue trading, then what can we do about it?"

A client of Ms Moncur's, who doesn't want to be named, came from China to work as a carpenter in Auckland.

He said he's disappointed about what happened to him.

"I feel all the efforts at the ERA went in vain. It's a trick that the company played. Considering whether to take further actions, I almost gave up. It won't make any difference. I've spent money on lawyers and also asked for leave from my current employer to deal with this."

Ms Moncur said it would be more effective to hold an individual accountable rather than a company, but it's not easy under the current law system.

Simon Martin, a lawyer specialising in employment, said the only way that a director or an officer of a company can be personally liable for a breach is "if they are found to have personally aided and abetted the employing company".

"To be honest, those cases (taking an individual to the ERA) are extremely rare because it's a very high bar that an employee needs to prove to show that not only must the employer, i.e. the company be held liable for the unjustified dismissal, but also an individual who is often also an employee of the company themselves, so it could be the employee's manager," he said.

John Horner, a commercial law specialist, said not all phoenix companies are illegal, and it can be beneficial to make use of any value remaining when a company fails.

"So the phoenix company can continue to work as the same business. The rationale behind the law we've got now is the directors must not be the same if the company is going to have the same or similar name when it continues to operate the business as a phoenix company," he said.

And there's little regulatory supervision of the liquidation process.

"That will change in June 2020 when liquidators must be licensed and must report and disclose information about potential conflicts of interest, so a whole new regime is coming in New Zealand which will tighten up the whole liquidation area."

Mr Horner was referring to the Insolvency Practitioners Regulation Act, which has been passed in July and will come into force next year.

A spokesperson for the Ministry of Business, Innovation and Employment said in a statement that under the new law, the labour inspectorate will no longer need a liquidator's permission for certain information, and will be able to pursue an individual for breaches.

The spokesperson also said the employment laws have been strengthened under the Employment Standards Legislation Bill that came into force in April 2016 to include personal liability.

"This means even if a business closes down, or is liquidated, individuals can be found personally liable for arrears and penalties by the ERA," they said.

"Persons other than the employer - such as directors, senior managers, legal advisors and other corporate entities - can be held accountable for breaches of employment standards if they are knowingly and intentionally involved when an employer breaks the law."

Maximum penalties for breaches are $50,000 for an individual and the greater of $100,000 or three times the financial gain for a company, according to the spokesperson.