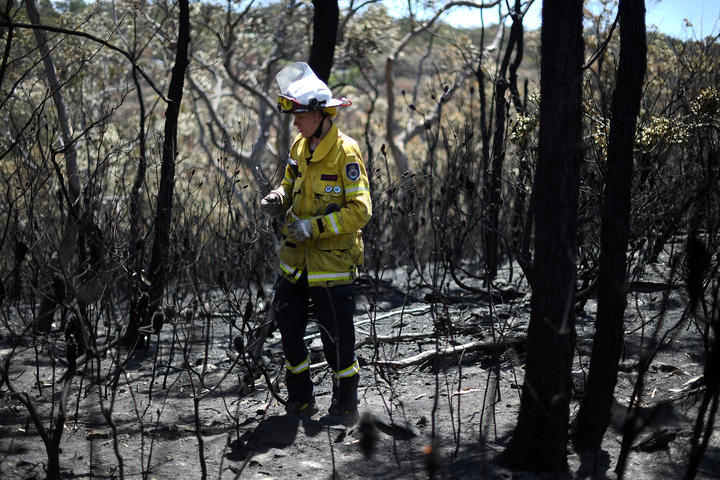 Major Ken Long said they will support a large crew of 26 firefighters from Fire and Emergency and travel with them from Auckland.

"Once we get there, we're expecting to go straight to the front line. We're not sure exactly what part of New South Wales we're going to and we won't know that until we actually get there."

Major Long is expecting hot and dry conditions, which are a lot different to the conditions in New Zealand.

There were 59 bush and grass fires in New South Wales as of Saturday morning, with 13 yet to be contained, according to NSW Rural Fire Service.

In New South Wales, four people have died and 259 homes have been destroyed over the past week.

Conditions are expected to deteriorate next week as temperatures are set to rise and no rain is on the horizon.