Aucklanders face years of disruption due to a raft of closures announced today as part of the City Rail Link project. 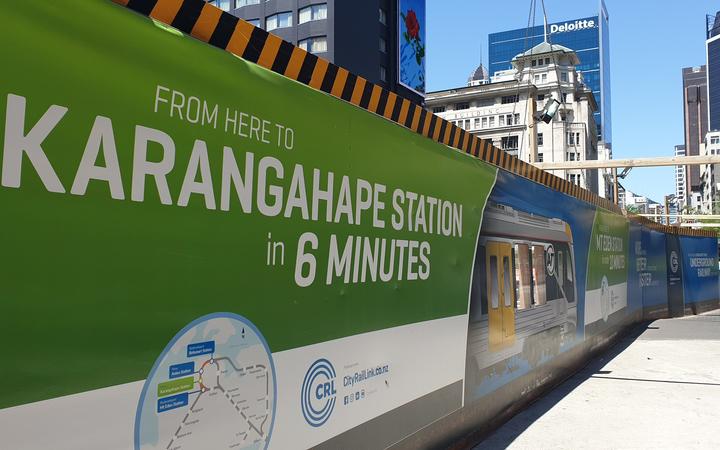 Construction crews are preparing for the biggest phase of the project - linking Wyndham St in the central city to Mt Eden - and that includes shutting down the busy Mt Eden train station for four years, and lengthy closures on other major city streets.

But Auckland Mayor Phil Goff hopes Aucklanders will come to see ubiquitous orange road cone not as a symbol of inconvenience and delay, but as one of "the time of the greatest ever level of growth, investment and development" in the city's history.

"Is there going to be disruption? Yeah, there is - significant disruption. That's regrettable but unavoidable," he said.

"That is going to have a disruptive effect and we're planning around that, but if you don't do those things then you don't transform this city in the way that it needs to be." 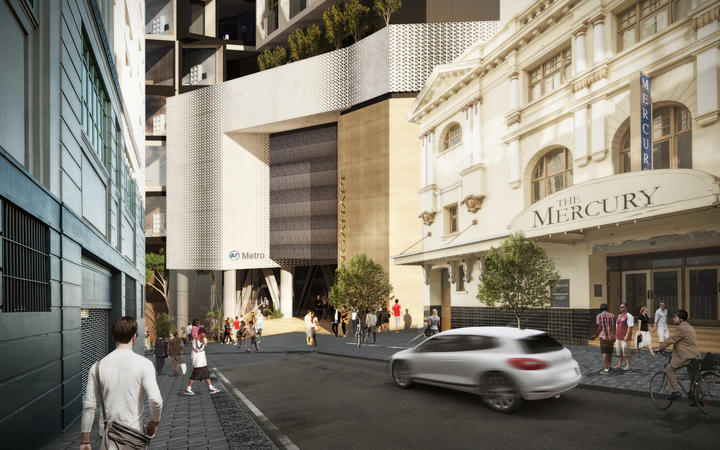 Construction on the new Aotea, Karangahape Rd and Mt Eden stations will accelerate in the new year, with several long-term road closures planned around Wellesley, Victoria and Pitt streets and Beresford Square.

As well as the rail project, work ramps up on numerous other projects in 2020 including upgrades of Quay St, High St, Victoria St, Karangahape Rd and Wynyard Quarter.

Mr Goff said these should be ready for the America's Cup in 2021.

"It's going to be a fantastic year for the city - this place is really going to be humming."

Mt Eden train station will be closed from June 2020 until December 2024 because of the City Rail Link.

CRL chief executive Sean Sweeney is confident disruption in the city-fringe suburb won't be on the same level as that seen on lower Albert St, where businesses have been hit hard by road closures stretching on far longer than they were meant to.

"Mt Eden will be the major site where the major staging works happen. The tunnel boring machine will be assembled and launched," Mr Sweeney said.

"There will be interruption along the way but rest assured we've spent a lot of time try to extract the lessons from what's gone wrong and what hasn't gone wrong on lower Albert St."

Roughly 250 people an hour get out at Mt Eden station during peak hours, and they'll have to travel to the Kingsland or Grafton train stations or take the bus.

Heart of the City chief executive Viv Beck said she'd be keeping a close eye on the next phase of the project and its effect on businesses.

"We've got a lag of infrastructure, we do need to invest. The thing we'll be watching for is how these changes are managed, to ensure the impact is managed as well as possible."

A public information campaign about the public works programme will get underway next year.

Inside the City Rail Link construction site at Britomart in central Auckland, July 2019: