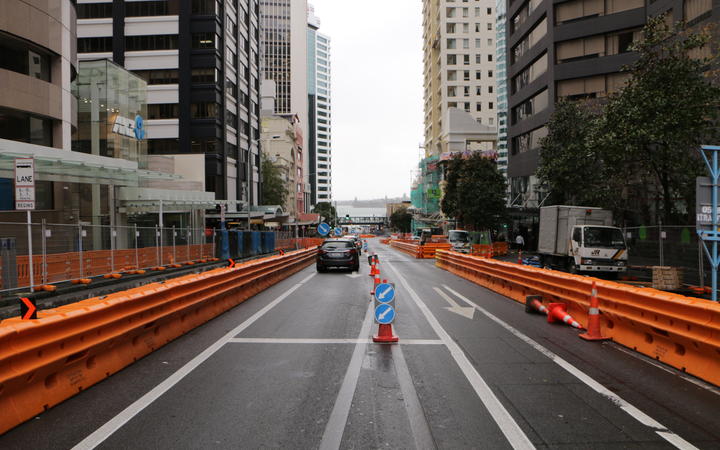 The government and Auckland Council have agreed to make ex gratia payments for some Albert Street businesses most severely hurt by the disruption. But exactly who will get payments and how much has yet to be determined.

There's some relief at the government's acknowledgement of their hardship since the CRL build started in 2016 - but little hope it'll be substantial.

He said foot traffic was definitely down, and they've invested heavily in trying to increase online sales as a way to overcome the construction.

"I'm not earning anything. My wife is minimum [wage], and she's doing way over 60 hours a week. Our incomes - it's basically just to survive. That's where we're trying to establish to City Rail Link, that we're surviving, and that's what we're going to be doing until that all finishes. They're saying 2024, but it could be longer. 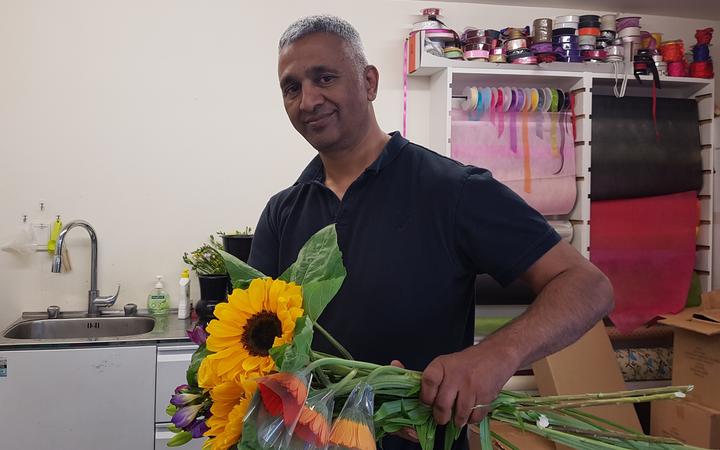 "All the small businesses are stressed out. It's had a huge impact on our daily lives."

Mr Naran was "cautiously optimistic" about the government announcement.

"I'll wait until I see it in writing and what it is - but it is positive. It's positive that they've acknowledged that there is hardship going on," Mr Naran said.

The government and Auckland Council announced the hardship fund "to recognise the difficulty some have faced because of the delay in City Rail Link construction".

It's something the businesses have been fighting to get for some time.

In a joint press release, Transport Minister Phil Twyford and Auckland Mayor Phil Goff made it clear they had no legal obligation to pay anything , but they will come to the party for some businesses, in some way, after years of a major public work tearing up roads and footpaths.

"Hardship grants will only be paid to businesses negatively affected by the delay in construction and the businesses will need to open their books to demonstrate they were commercially viable before the works started," Mr Twyford said.

Lawyer Jeff Walters from K3 Legal, who's doing pro bono work for the group of businesses, said anything was better than nothing - but he didn't expect much.

From all that had been said about the fund so far, signs pointed to the eligibility criteria being tightly restricted, he said.

"It's hard to talk until you see the details but the inference is that it's going to be very narrow, so there are going to be a lot of people that don't qualify," Mr Walters said.

"In a way you can't help but think they're just waiting these people out, that eventually they'll just go away."

The fund will be capped and directed to those facing "exceptional" hardship - and then only for hardship caused by delays to the project, not for disruption that took place during the original, expected construction timeframe. 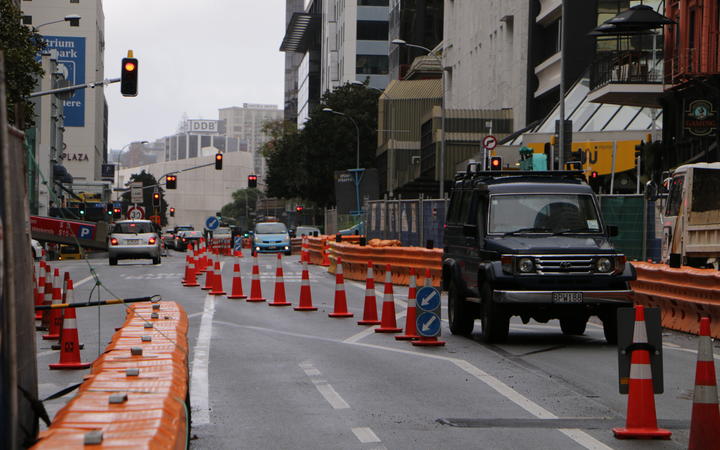 The company set up to manage the project, City Rail Link Limited, when asked, couldn't give a date when the period of "delay" in construction started.

Viv Beck, chief executive of business association Heart of the City, said at this stage they had to accept the proposal at face value and it was positive step forward.

Local MP, National's Nikki Kaye, said what mattered to the businesses was that they can survive, rebuild, and move on.

"Obviously I haven't been happy with the length of time in terms of the government's response. But this is a positive step forward, and I'm very hopeful for the businesses that have been affected by this," she said.

More work to do

City Rail Link Limited (CRLL) said criteria would be developed over the next few weeks and it would be more clear who was eligible.

CRLL - jointly-owned by the government and Auckland Council - will administer the fund out of its existing budget, so no additional money will be required.

"Work is underway to implement a hardship fund to help small businesses in central Auckland who believe they have been impacted by the City Rail Link project taking longer than initially advised," a statement said.

Mr Twyford said the Ministry of Transport was considering how to deal with any similar claims in future and possibly building in a hardship fund into a major project's budget from the start.

"I have also asked the Ministry of Transport to investigate options for business support in relation to other public transport projects, so that clear support and criteria is known from now on at the beginning of future projects."