Businesses struggling with years of disruption caused by the building of Auckland's City Rail Link say they've heard nothing from the Transport Minister, months after a hardship fund was first mooted. 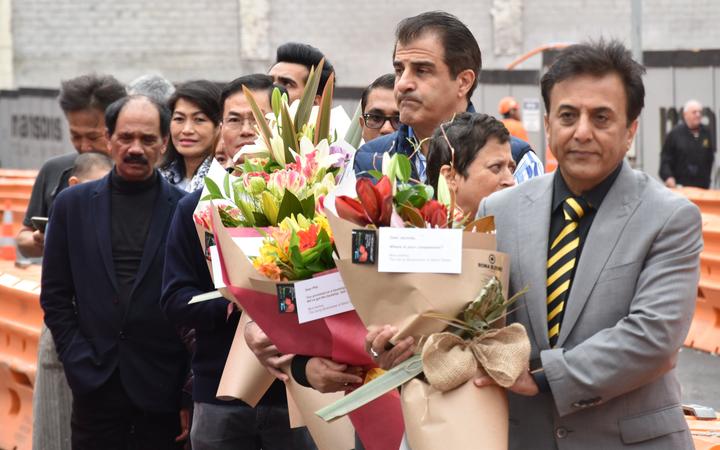 Businesspeople are pressing for compensation from a hardship fund, as they struggle to attract customers during the construction of Auckland's City Rail Link. Photo: Supplied / Lassoo Media

But the Minister said the proposition is still being considered, and the City Rail Link company, which is owned by the government and Auckland Council, might take over shop leases during construction to ease the burden.

Albert Street business owners held bouquets of flowers this morning, addressed to the politicians who could help them save their dying businesses. 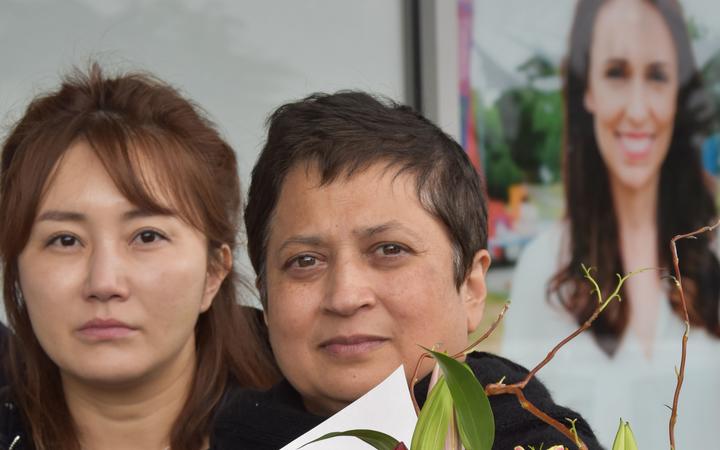 They were all signed off: "Best wishes, the dying businesses of Albert Street", and later delivered to the three who have an Auckland office - Ms Ardern, Mr Twyford and Mr Goff.

Shop owners say the construction of the $4.4 billion rail project has suffocated them, and customers avoid the street now after work started in earnest in 2016.

One said the morning felt like a funeral, standing at the graves of what were once their thriving livelihoods. 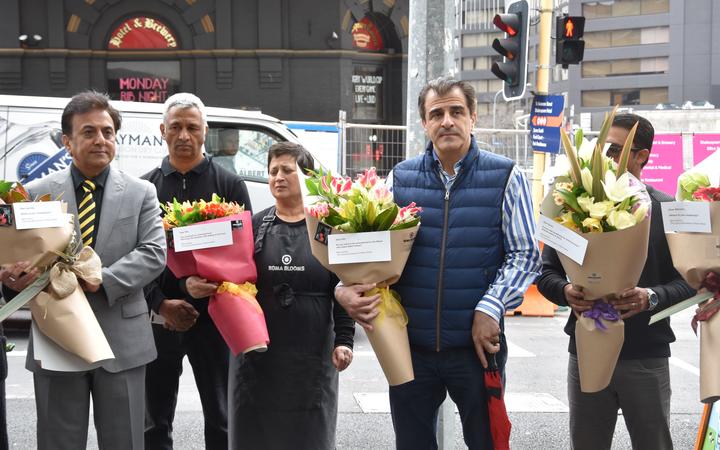 The businesspeople say firms have had to shut up shop. Photo: Supplied / Lassoo Media

A director of Albert Street firm K3 Legal, Jeff Walters, is acting pro-bono for the group of businesses.

"While we will all appreciate the utility of the infrastructure once it's built, I think it's not fair that these small business owners have to shoulder that cost, and are expected to bear what is a disproportionate cost to everyone else," Mr Walters said.

Mr Walters said the disruption has been sustained and almost door-to-door, and the government must realise long-term construction causes losses for businesses. He said under the Public Works Act usually it's only land purchases that are paid out, rather than disruption to business.

He said he thinks the government is worried that paying any money out for business disruption would create a precedent, and other claims may follow.

"But I just don't think that bears out when you look at the reality of the circumstances," he said.

Hardship fund being looked at on a wider basis

Transport Minister Phil Twyford said a hardship fund proposal is being considered as part of a wider policy on how they can help businesses affected by infrastructure projects.

"In the meantime, CRL is working on a case-by-case basis with affected Albert Street businesses trying to provide practical assistance," Minister Twyford said.

"While no decisions have been made, CRL is looking at measures such as taking over leases for the period of the construction disruption if it is practicable."

Mr Walters said that practical assistance seemed to be erecting wayfinding signage, which does little, and that taking over leases was news to him.

Auckland Mayor Phil Goff said: "I am in favour of a targeted hardship fund and have put that case to the Minister. The matter is now with the Minister and potentially Cabinet for a decision. I would like to see that made as soon as possible."

Representing the affected businesses is Sunny Kaushal from the Shakespeare Tavern - which is still open.

He said two months on, they've heard nothing, and it sounds like any decision is still some months away.

"He is not understanding the urgency of the matter. These businesses are in a grave situation - they are dying," Mr Kaushal said.

"It's a very hard situation - we cannot pay our rents, staff wages, invoices or GST. It's so hard." 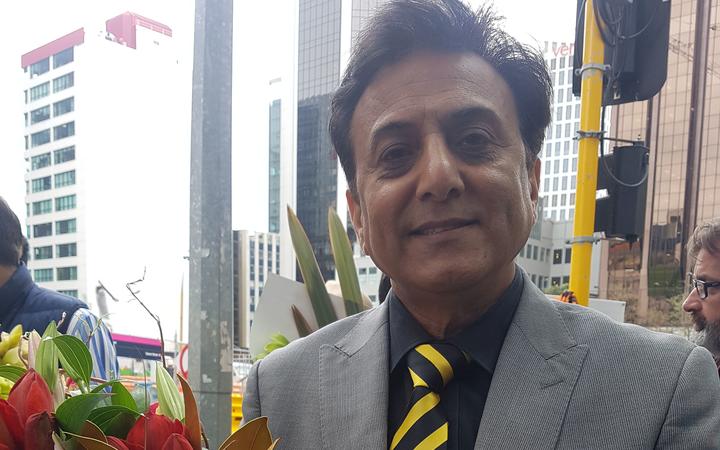 Some businesses have closed already, unable to convince the bank to lend them any more money. Others have cut their losses and run - ground down by the daily fight.

Mr Kaushal said in the last couple of months there have been more businesses who are on the verge of folding.