Firefighters have found the source of an ammonia leak that forced residents to remain indoors with their windows closed in west Auckland. 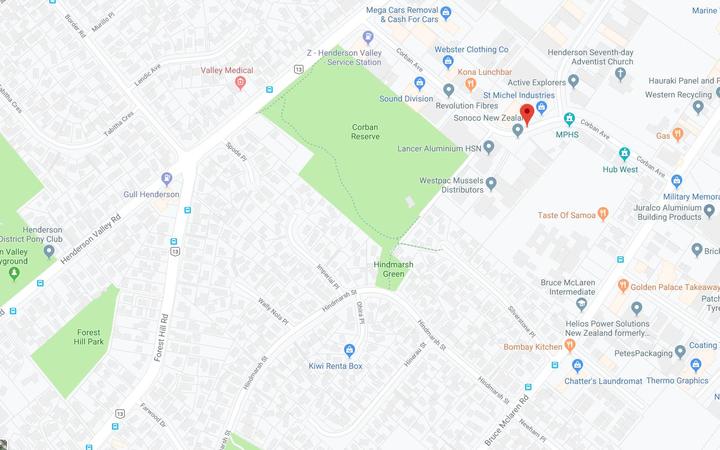 Fire and Emergency were called to Corban Avenue in Henderson at about 6pm this evening after reports of smoke coming out of a building.

A spokesperson said firefighters arrivedand discovered it was an ammonia leak.

Five firetrucks and a hazmat vehicle with specialist equipment for dealing with hazardous substances attended the scene.

Fire and Emergency told residents south of Corban Avenue to stay inside with their windows closed.

They isolated the leak, which was coming from a pipe, and were now monitoring levels of the gas.

The spokesperson said workers were inside the building at the time but there are no reports of injuries.

Cordons on Corban Ave, Henderson Valley Road and Bruce Mclaren Road were expected to be lifted after the gas had dissipated.