A new fund for women in high performance sport leadership and coaching has been announced today.

Minister for Sport Grant Robertson announced the $2.7 million fund at today's Women and Girls in Sport Summit in Wellington.

It comes a year after the government announced a $10m strategy focusing on women and girls in sport.

The new fund will cover a pilot programme for women in leadership, a coaching programme and growing partnerships with national sporting bodies.

The proposed programmes will be rolled out within the next 12 months.

He told the 340 conference attendees that equality for women and girls is his number one priority as sports minister.

"Across the 26 sports in which High Performance Sport New Zealand invest, there are only three women currently appointed to high performance director or manager positions, and since 2015 only 19 percent of the 184 carded coaches have been women," Mr Robertson said.

"This is a real opportunity to see more women involved and engaged," Ms Faumuina said.

"But also being mindful that if we don't step forward, the next generation will not have an opportunity to progress because they will look sideways, they will look to the front and go 'who was before me?'

"If that space is empty, then we actually need to look upon ourselves and promote somebody into that role." 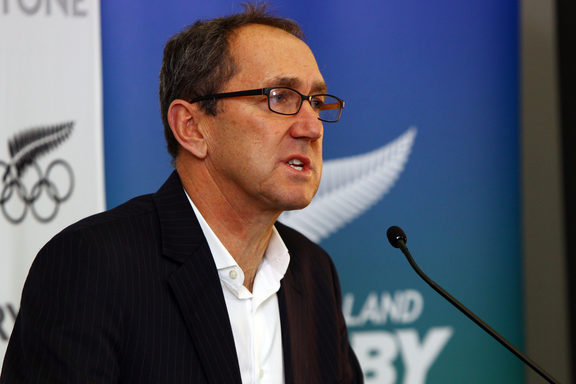 Meanwhile, the head of Sport New Zealand has thanked men at the summit.

Peter Miskimmin said in his address to the Women and Girls in Sport Summit in Wellington today that while he loves the fact women are bringing passion to the cause, it's the men who will lead the change.

Men still dominate positions of power in the sports sector in New Zealand - Sport New Zealand is trying to change that, particularly in sports boards.

Mr Miskimmin said sports bodies, who receive more than $50,000 in funding per year, could lose its funding if the quota of 40 percent of women on boards by 2021 is not met.

"We need male allies to help change the system. We need men doing and supporting and valuing actively with behaviours, not just words," she said.

Dr LaVoi was also impressed with today's announcement from the Minister of Sport.

She said New Zealand, along with Canada, are world leaders in supporting women in sport.