Aucklanders are being told to expect major disruptions to the central business district as work begins on the biggest phase of the City Rail Link. 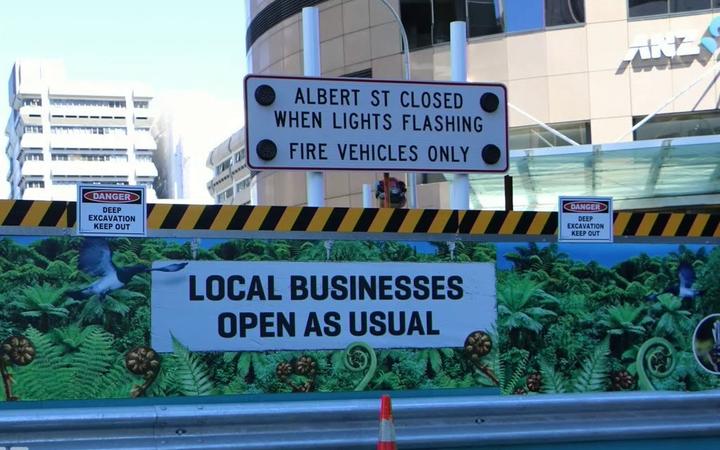 The newest phase in the underground rail project is due to start next month.

The existing twin rail tunnel under Albert Street will be extended towards Mayoral Drive and the new Aotea Station near Wellesley Street will be built.

Then the serious digging, to build Aotea Station, would most likely start early next year, he said.

Some businesses along Albert Street have said they had to close because of the lack of foot traffic during the previous phase.

Dr Sweeney said it was inevitable some people would be unhappy with the disruption from the next stage.

But the project team would do everything it could to mitigate and alleviate the inconvenience, he said.

"We've learnt a reasonable amount from the works down in Albert Street but nothing can avoid the fact that we do have to build these rather large holes in the middle of the city."

The City Rail Link will eventually connect to the existing tracks to create a downtown loop allowing faster and more frequent train services.