Survivors of abuse in state and church care are split over the appointment of Judge Coral Shaw as the new chair of the Royal Commission. 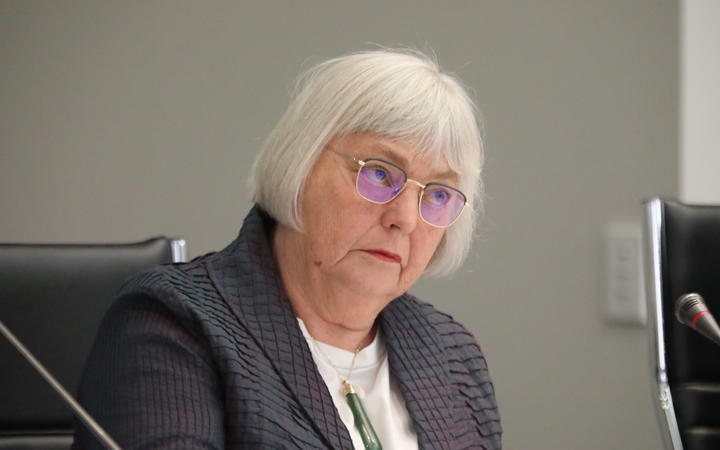 She replaces Sir Anand Satyanand, who resigned in August.

Survivors are hoping it will be smoother sailing under new chair Judge Shaw - but they are not taking that for granted.

The Commission has been plagued with controversy since it was set up earlier this year.

That includes appointing a gang member to a key role, using survivors in trial or pilot interviews and allowing a convicted paedophile to attend advisory group meetings with abuse survivors without their knowledge.

Judge Shaw was already a commissioner at the inquiry and was accused of being dismissive and disapproving to a survivor during a hearing this year.

Darryl Smith, who will be telling his story to commissioners early next year, backed Judge Shaw's appointment but said previous mishaps worried him.

"I hope she's actually learned from those mistakes ... we're only human but she needs to understand that she's dealing with survivors, she's not dealing with a courtroom," he said.

Greg Molony, who sits on the inquiry's Survivors Advisory Group, said he had reservations too.

"She's not a survivor, she is coming from a High Court judicial field, which for me, personally, is a tough role to sit back and watch that happen," he said.

Mr Molony said there was no consultation with the advisory group about Judge Shaw's appointment.

"I don't think we've been involved in that whole process at all and I'd probably have to say we've been pushed to the side ... for the last couple of months," he said.

The Network of Survivors of Abuse in Faith-based Institutions said Judge Shaw was the right person for the job.

Its spokesperson Murray Heasley said survivors in their circle who had had contact with Judge Shaw had found her to be engaging and sympathetic.

"We're confident that any issues that have existed before will be a thing of the past ... particularly in light of the fact that she's now the chair and so she'll be even more cognizant of the need to be just, fair and approachable," he said.

Judge Shaw told RNZ there were fences that needed to be mended to gain the trust of survivors working with the investigation.

She said she wanted to meet with the Survivors Advisory Group as soon as she could.