Fire and Emergency is warning people to prepare for an increased risk of fires starting and spreading over summer. 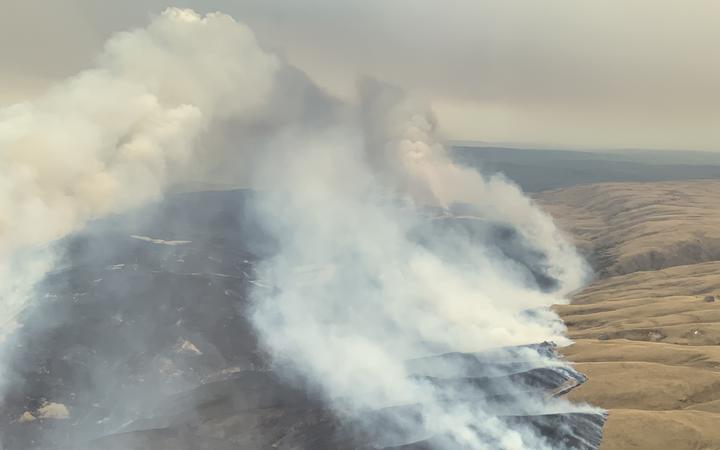 But, despite this looming threat, New Zealand won't be seeing bush fires on the scale of those in New South Wales, Australia.

Fire and Emergency spokesperson John Rasmussen said the country's climate and conditions are very different and do not compare to what's happening across the ditch.

He said the unusal dryness is far worse than what New Zealand is experiencing.

If people are wanting to light a fire he said, "Whether it's a fire in the open air, a BBQ, a controlled burn, a pile of rubbish, they need to know what the fire conditions, forecast and season is."

In the lead up to summer Mr Rasmussen said: "We are prepared right across the country...we do a number of preparedness actions like trainee excercises and have incident management teams preparing."

NIWA has also warned parts of New Zealand the country could experience a hotter than average summer.

NIWA forecaster Ben Noll said a drier summer than usual is predicted, with "a dramatic increase in winds for parts of the South Island and average to above average temperatures for the country."

In the North Island, small hotspots are now in place at the top of Aupōuri Peninsula and in far southern Wairarapa.

The driest soils across the South Island compared to normal for this time of the year are found across far southern Canterbury, interior Otago, and the Marlborough Sounds.

Farmers are also being reminded by Fire and Emergency to do "housekeeping and fuel reduction" as rural areas pose a greater risk for fires.