This story is part of White Silence, a six-part podcast series from Stuff and RNZ to mark the 40th anniversary of the Erebus disaster. You can listen to White Silence on RNZ, Stuff, or via Apple Podcasts, Spotify, Stitcher, or any other app using the RSS feed. The episodes are being released daily from Friday 8 November.

Sir Jim McLay has one big regret from the Erebus disaster.

In 1980, Sir Jim - the future National party leader, Deputy Prime Minister and New Zealand representative to the United Nations - was the Attorney-General.

It was his job to decide whether or not there would be a royal commission of inquiry into the tragedy and, if there was one, who should lead it.

The first part was simple. Erebus was New Zealand's worst peacetime disaster. An Air New Zealand DC10 had crashed into a mountain in Antarctica in November 1979 and 257 people were dead. The chief air accident investigator was looking into it, but there had to be more.

"Fairly early on it became obvious to me that it had to be a wider inquiry," McLay said.

"[It] was a matter of grave concern to New Zealanders. Their airline was involved. An aircraft had been lost. It had been lost over over a remote territory in respect of which we had a very genuine interest." 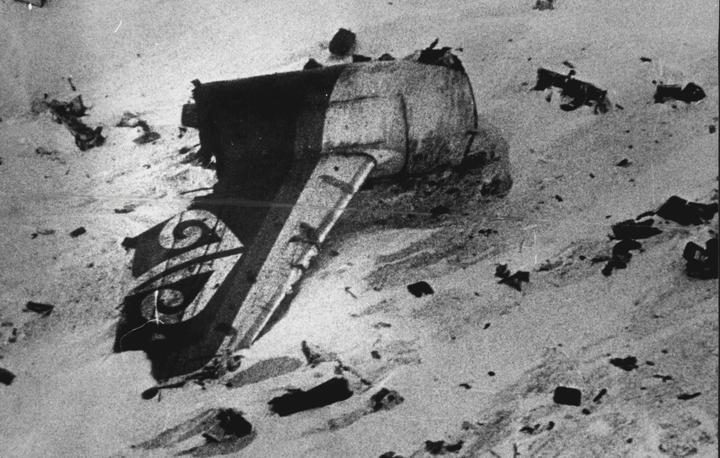 Having decided an inquiry was needed, the next step was finding someone to run it. Sir Jim consulted Chief Justice Sir Ronald Davison and Prime Minister Robert Muldoon.

They all agreed Peter Mahon, a respected High Court judge, was a suitable choice. Mr Muldoon in particular had been impressed at the way Mahon, a former Crown prosecutor, had handled a complex tax case at the Privy Council shortly before he was appointed to the bench.

Mr Mahon was sounded out for the job. But Sir Jim had a problem.

He'd envisioned a panel of two or three commissioners, including at least one aviation expert, and was having a hard time finding one who had no conflict of interest with Air New Zealand.

Then, Peter Mahon wrote to Sir Jim and asked to do the job alone.

"[Mahon] said... 'if the [expert] commissioner sits alongside me and provides his technical input, no one will know his views until we report'," Sir Jim said.

"Whereas, [Mahon said], 'if the expert sits in the witness box and is cross-examined, everyone hears him'. And he said 'that's how I sit as a judge. I'm used to doing that sort of thing and having to justify my conclusions based on the evidence'." 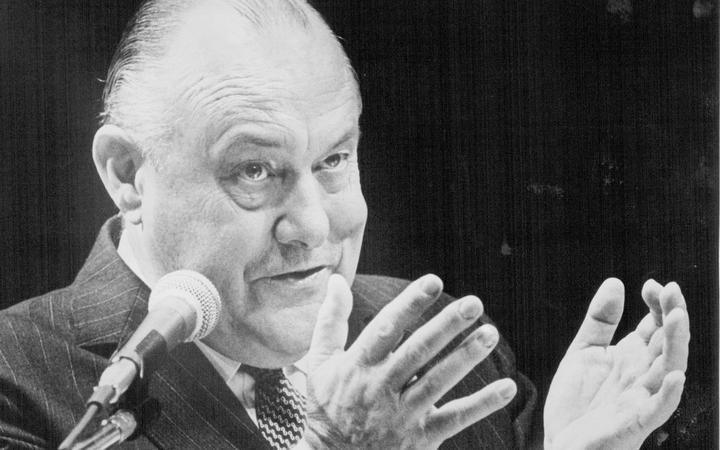 Sir Jim discussed it with Mr Muldoon. They agreed to let Mr Mahon do the job alone.

The judge would go on to exonerate the pilots - who had been blamed for the crash in an earlier report - and find that it was caused entirely by mistakes from Air New Zealand, which the airline then tried to cover up.

"I am forced reluctantly to say," Peter Mahon wrote in the most famous line of his report, "that I had to listen to an orchestrated litany of lies."

"I regret that ... I feel that another commissioner or group of commissioners ... would have leavened some of the language that was used in the report.

"Particularly, I don't think two other commissioners would ever have have put their signature to the 'orchestrated litany of lies', and I'm saddened personally that I made that decision. If I was ever faced with a similar appointment again, I would be very reluctant to appoint a sole commissioner."

The Erebus disaster was a preventable tragedy, full of what-ifs. What if the weather had been better? What if the pilots hadn't taken the plane so low? What if they'd had experience flying in polar conditions?

But the seemingly innocuous decision by Sir Jim and the government to appoint Peter Mahon sole commissioner for the Erebus inquiry might be the biggest 'what-if' in the aftermath of the tragedy.

It was Mr Mahon's language, particularly the 'orchestrated litany of lies', that drove much of the later controversy over Erebus.

Air New Zealand was furious at the accusation of conspiracy. It contested it in court and won. Mr Mahon resigned in response, but he never resiled from his findings.

In sticking to his guns, he found himself in a public slanging match with Robert Muldoon, who was just as angry about what he saw as an unsubstantiated attack on his beloved national carrier.

He demanded that Mr Mahon name the conspirators, and even argued the facts of the case in the media. It was an undignified spectacle for a Prime Minister.

"It was in my view if not inappropriate then certainly unusual for a prime minister to say, 'we appointed this commission of inquiry. It has reported 'A' and I think 'not A'," Sir Jim said.

"That I found quite unusual and as it became more personal, quite unpleasant. Because it did become very personal." 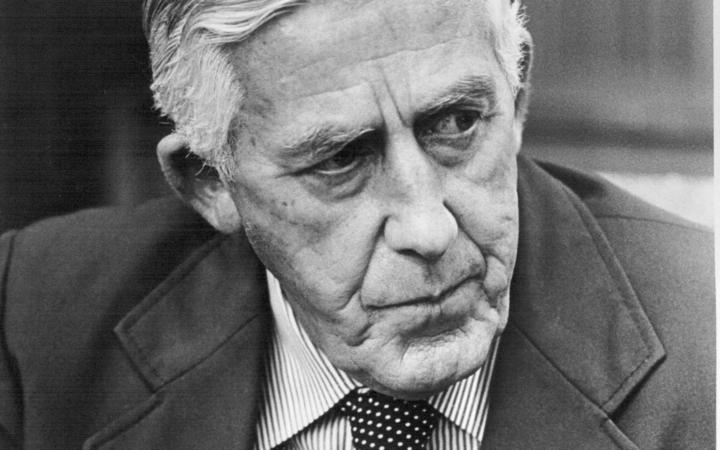 This story is part of White Silence, a six-part podcast series from Stuff and RNZ to mark the 40th anniversary of the Erebus disaster. You can listen to White Silence on RNZ, Stuff, or via Apple Podcasts, Spotify, Stitcher, or any other app using the RSS feed. The episodes are being released daily from Friday 8 November.