A gannet colony was put at risk last night because of a sand dune fire sparked by fireworks at Muriwai Beach near Auckland. 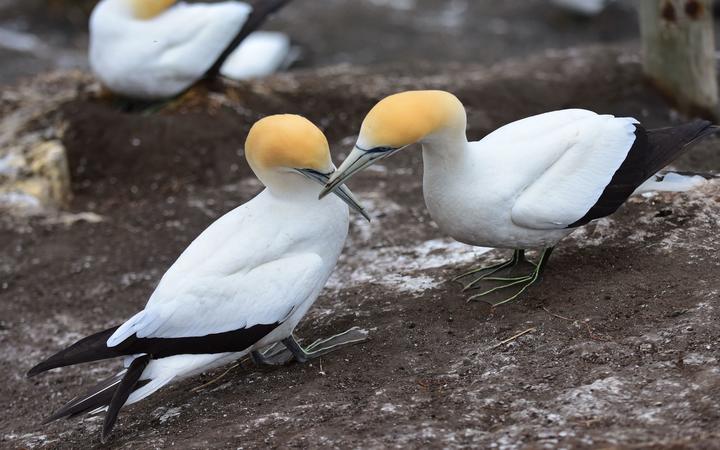 A file photo of gannets in courtship at Muriwai Beach. Photo: 123RF

About 1200 gannets nest at the beach from August to March each year.

The Muriwai Volunteer Fire Brigade took to Facebook last night, describing the job and reminding people that fireworks are banned from public places which includes the beach. 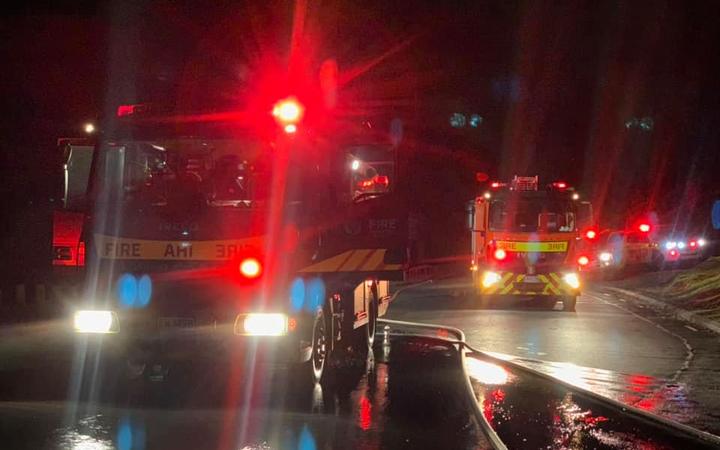 A brigade spokesperson said in the post that they drew on the resources of four other volunteer fire brigades to bring the vegetation fire under control.

A fifth brigade was unavailable because they were attending another fire caused by fireworks.

"Just a reminder that fireworks are banned from public places which includes the beach and regional park. There's a lot at risk from fire in the regional park, wildlife like the gannet colony and residents' houses," the spokesperson said.