A large overnight blaze on Te Mata Peak in Hawke's Bay has been put out. 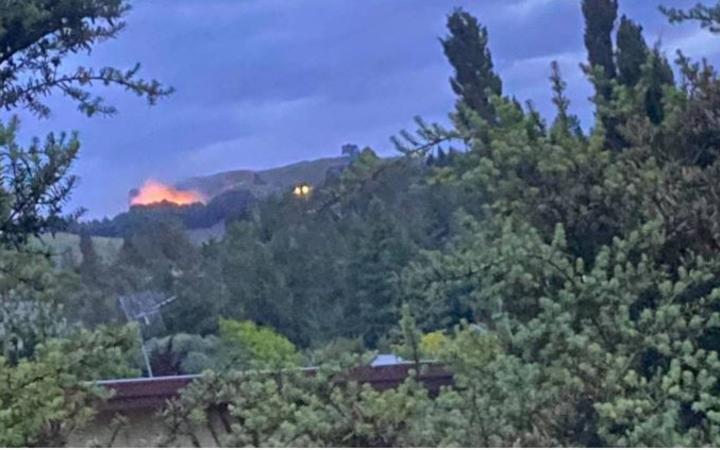 The 200m by 100m fire spread across the western side of the peak, and helicopters were on standby.

However, ground crews managed to extinguish it at 11pm.

Meanwhile, four crews remain at the scene of a scrub fire at Makara in Wellington.

Fire and Emergency shift manager Chris Dalton said it was started by fireworks.

At its height, eleven crews battled the blaze, which started just after midnight and resulted in some road closures.

It is now out and being dampened down.