Auckland firefighters have contained a big scrub fire on Mt Wellington and another on Mt Eden. 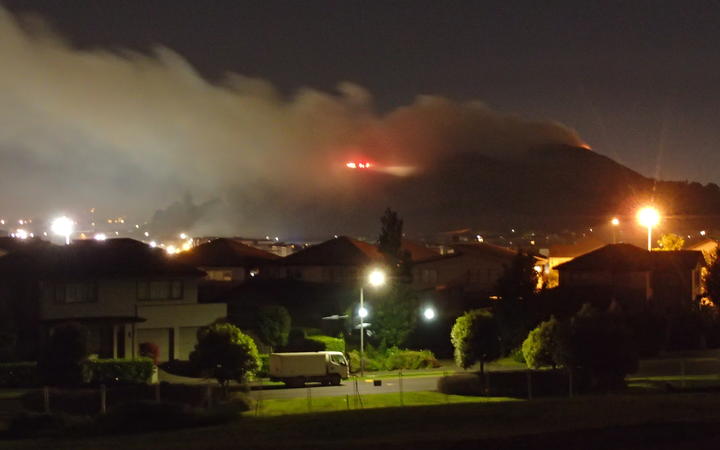 There were 55 fireworks-related blazes from Auckland to Northland last night, Fire and Emergency says.

Smoke from the fire on Maungawhau / Mt Eden fire spread over the Auckland CBD before midnight.

Fire and Emergency said the Maungarei / Mt Wellington fire started just before 10pm burned an area of scrub about 200 metres by 100.

Seven appliances, a water tanker and crews battled the blaze, which was finally put out at about 2am.

Mt Wellington (the mountain itself) is on fire I can hear it crackle from my room pic.twitter.com/IQrZ3zsqJv

A fire in the crater on Maungawhau / Mt Eden just after 10pm was also extinguished.

Ben Hocking was watching the evening's fireworks when he noticed flames coming from the maunga.

"We saw what looked like some flames on the top of Mt Eden and a whole lot of smoke coming out ... saw a lot of fire engines heading up there and then the trail of smoke is going all the way from Mt Eden right across the city centre.

"The top and middle of the Sky Tower was entirely obsecured [from the smoke]."

An RNZ reporter on the scene this morning said hikers stop and ponder upon the big patch of black grass leftover from the blaze at the Maungawhau / Mt Eden summit.

The entrance to the summit says no fireworks, and there is a fireworks ban in similar reserves.

"It's important to realise that this year we expect that there'll also be more fireworks being used this coming weekend.

"With Guy Fawkes falling mid-week, a lot of people will have saved up fireworks and perhaps use them over the weekend when they've got more time and the families get together."

He said people appeared not to take notice of the warnings they sent out on taking precautions.

"It would appear that our warning on keeping an eye on the weather and how dry the conditions are, and not using fireworks where there are strong winds or winds that are blowing towards dry vegetation, they just don't seem to be listening to that advice.

"We need to get people thinking about weather conditions as the primary thought pattern when they're talking about lighting something out in the open."

While the number of fires in the Guy Fawkes period was a little lower than last year, he said. Fire and Emergency were keeping an eye out for the weekend. 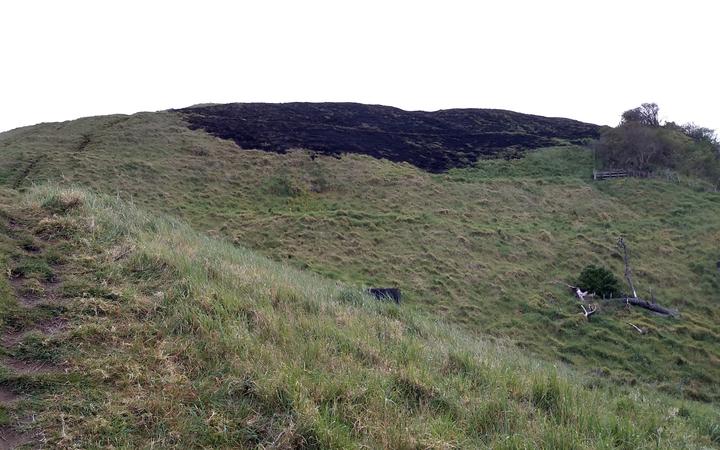 Auckland councillor Josephine Bartley hopes the fires on two Auckland maunga will be a tipping point in the debate about banning the private sale of fireworks.

"If people can think of the maunga as an ancestor, because that is what Māori consider the maunga, as the personification of an ancestor.

"Then it becomes even more abhorrent and enraging - and heartbreaking."

Ms Bartley said the Maunga Authority had been working to restore it to its natural state.

She said people were fed up with the damage and irresponsible behaviour, and more are now in favour of a fireworks ban. 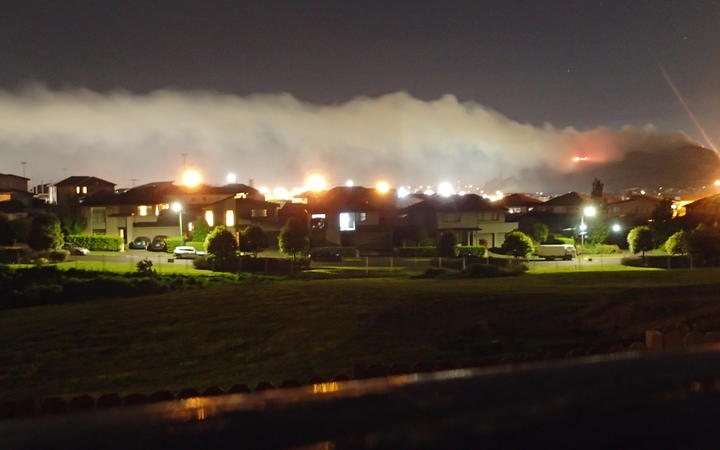 Fire and Emergency says the call centre was very busy until midnight but calls dropped off after that.

In the lower North Island, Fire and Emergency said nine vegetation fires were sparked by fireworks.

Shift commander Murray Dunbar said none of them were major, but they did create a moderate workload for the firefighters.

The largest blaze - about 70 metres by 50 - was in suburban Palmerston North. There were also fires in Island Bay and Moa Point on Wellington's south coast.

There were just eight fires in the South Island, all in Christchurch.

Southern shift commander Andrew Norris said the largest - in Parklands - destroyed about 50 metres of a macrocarpa hedge separating the Waitikiri Golf Course and nearby houses.

It took four fire engines a couple of hours to extinguish the blaze.

Mr Norris said the other fires were in bushes and toitoi.

He said the low number of callouts was testament to the overall good behaviour in the South Island, with people in dry areas such as Central Otago extremely vigilant for fire.