Temperatures in some regions in the South Island could soar to near-records this weekend or early next week. 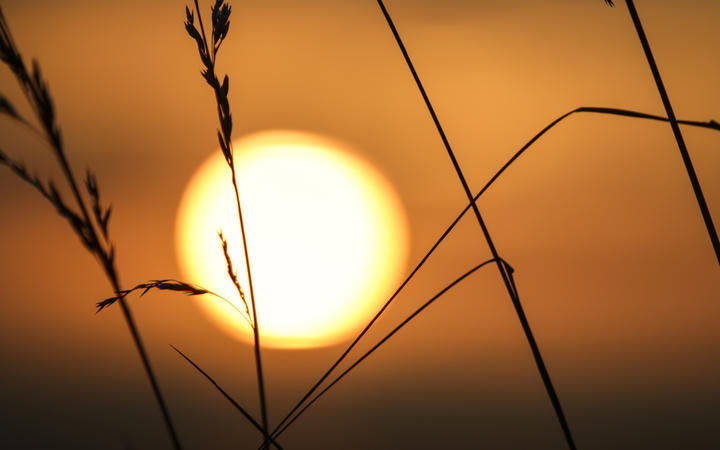 NIWA predicts that maximum temperatures across Otago, Canterbury and Marlborough, will eclipse 30 degrees Celsius for the first time this spring.

The North Island is also set to get a slice of the heat with maximum temperatures likely to surpass 30C coming into next week, NIWA says.

All-time November temperature records could be approached at a location or two in New Zealand this weekend or early next week https://t.co/XoRTqp38hg pic.twitter.com/MWKzu4pQMY

The warmest regions are forecast to be in Bay of Plenty, Gisborne, Hawke's Bay, Wairarapa, and Northland.

It's likely that above average temperatures will carry on for much of the first 10 days of the month, NIWA says.

"The warmth will be spurred on by a hot air mass moving across the Tasman Sea from Australia, which has experienced ongoing, long-term drought conditions," NIWA forecaster Ben Noll says.

Warm weather is forecast for the weekend, which will be a great opportunity to fire up your BBQ https://t.co/Yjbq0jxdqz ^PL pic.twitter.com/2Lv8PYZsLt

MetService says some parts of the North Island and upper South Island may fall under that categorisation, considering temperatures being 10 degrees above normal this week and the forecast for next week.

However, a cool change in the middle of next week may technically make a heatwave catergorisation invalid.

Additionally, South Islanders might not bathe in the warmth for too long, with some strong fronts possibly bringing rounds of heavy rain expected for mid-November.

A three-day total fire ban will be in place in Central Otago from tomorrow due to forecast high temperatures and extreme fire risk.

Fire and Emergency is prohibiting all activities that causes sparks, including lawn mowing.

The rest of Otago will have an increased fire danger and people are being urged not to burn this weekend.

Principal Rural Fire Officer Graeme Still said people who had burnt in the last month should check their fires were out.