A wild front which whipped through Canterbury last night led to more than 20 calls for help to emergency services. 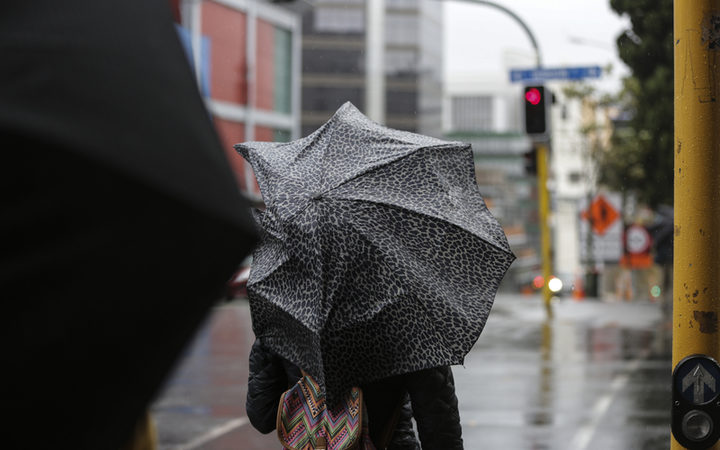 Fire and Emergency had 22 call outs in the region in the two-and-a-half hours from 6pm until 8.30pm yesterday evening.

A spokesperson said it was a short-lived whirlwind, which caused trees to come down and damaged iron roofing.

The remnants of the front that blasted its way up the east coast of the South Island yesterday has already moved away to the northeast of the country. Some cloud brings a few showers to the far south of the country, otherwise it's mainly fine https://t.co/rcECVuGXOw ^PL pic.twitter.com/7ltFyd8Qji

But there's another severe weather watch in place warning of gales for Stewart Island, and coastal parts of Southland, Clutha and Dunedin, south of Otago.

People should brace themselves for high temperatures across the country this weekend, thanks to a high coming from Australia, MetService said.

For those trick-or-treating tonight for Halloween, MetService has put together a special forecast.

Are you HEADING OFF for some trick-or-treating tonight? Check in with the forecast here.

Warning: Not for the feint of heart. pic.twitter.com/c1LK9FpWU8