Auckland mayor Phil Goff has vowed to cut the council's own carbon emissions as he sets out his priorities for his second term in office. 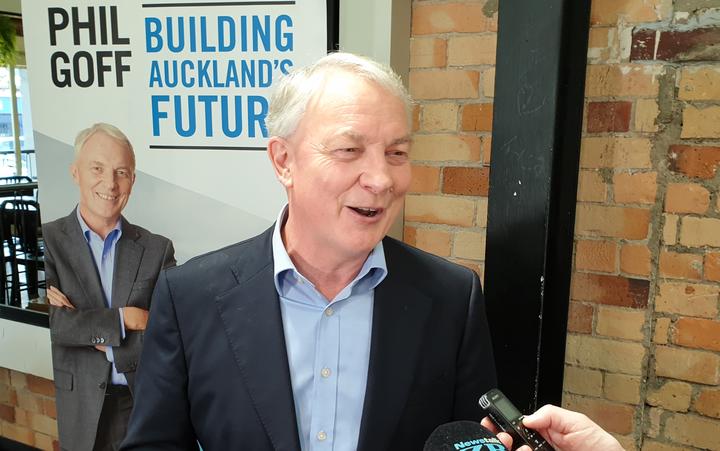 The mayor said transport produced up to 46 percent of the city's emissions and that had to be addressed.

He said close to $28 billion had been ploughed into transport infrastructure - 50 percent more than previously spent.

He wants to bring forward the conversion of Auckland's bus fleet from diesel to electric and hydrogen-powered. Mr Goff said the new council would also push for electrification of rail from Papakura to Pukekohe.

"We will move rapidly to cut our own admissions by reducing our council car pool and strive to bring forward the conversion of our bus fleets from diesel to being electric and hydrogen powered," he said.

He outlined the wider challenges of having up to 40,000 new people a year choosing to live in the city.

During the inauguration ceremony tonight, Mr Goff welcomed the audience by saying hello in several languages, calling Auckland an exciting region that celebrated diversity and inclusiveness.