Nearly $20 million has been earmarked to help get Dunedin's KiwiRail workshop back on track, while the city's ambitious waterfront redevelopment has received a green light for more funding. 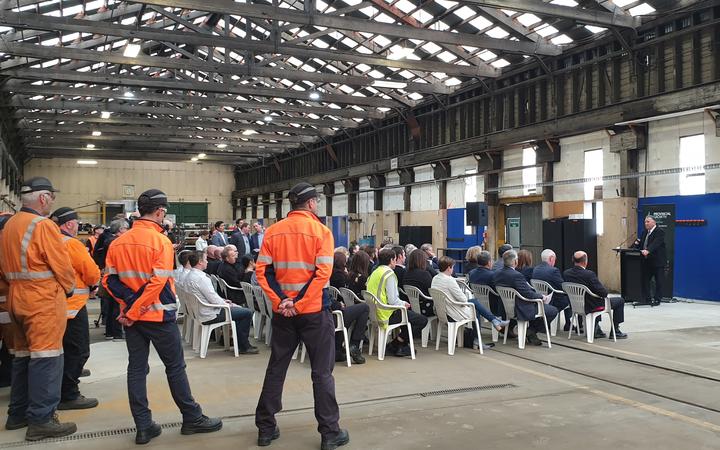 About 90 staff were laid off when the Hillside engineering workshop was mostly closed down in 2012, as KiwiRail sent contracts offshore. Some work continued, with international firm Bradken using the foundry and a number of staff working on locomotive and wagon repairs.

Mr Jones said this would help re-establish the workshop as a mechanical hub and engineering facility to service and maintain KiwiRail's trains.

"Hillside is the only heavy lifting rail facility in the South Island so it is vital to KiwiRail's business," he said.

"It makes sense to ensure there are quality facilities available to support KiwiRail to maintain their trains and undertake a range of heavy maintenance and upgrade work."

The announcement was part of the government's plans to revitalise rail, Mr Jones said.

"We are providing $5.8m towards the establishment of a dedicated manufacturing agriculture technology business unit within Dunedin-based company Scott Technology," Mr Jones said.

"This unit will be dedicated to automation solutions and services for New Zealand food processors, producers and their suppliers."

"Both this and the seven other projects that received funding today will create a step change in productivity and efficiency, and lead to the development of 87 new permanent jobs in the region," he said.

"New Zealanders have a reputation for thinking outside the square and the PGF recognises our regions are home to some of our most creative and innovative thinkers. Our focus on the manufacturing and engineering industry recognises this region's pioneering spirit."

Meanwhile, Mr Jones has also announced close to $20 million for the waterfront development project from the Provincial Growth Fund this afternoon.

The in-principle investment is expected to help build the wharf infrastructure and public space. 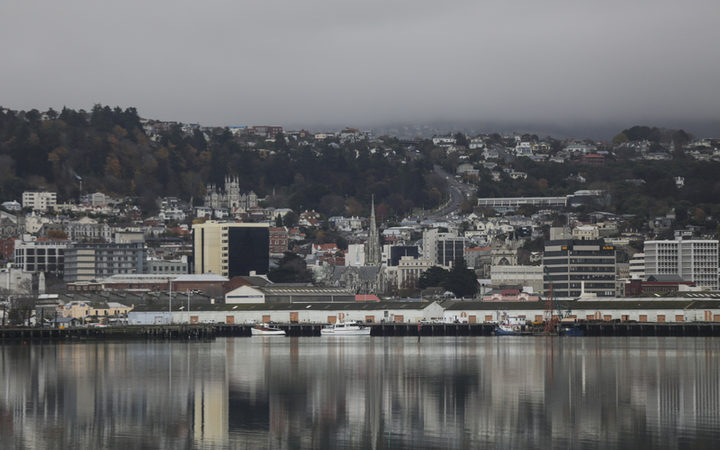 Mr Jones said the project would transform Dunedin's waterfront into an accessible destination for all.

"The waterfront transformation is part of wider local initiatives underway to stimulate economic growth and employment within Dunedin and the wider Otago region," he said.

"The council expects the completed project will bring new jobs in education, research, technology, innovation and tourism ventures in the region."

Last July, the Dunedin City Council received $820,000 from the fund to complete a feasibility assessment and business case for the project.

The plan, which was unveiled by local architect Damien van Brandenburg in 2017, has the backing of the Dunedin City Council, Otago Regional Council, Otago University, Port Otago and Ngāi Tahu.

Otago is also setting its sights on becoming the centre of the country's creative digital industry over the next decade.

Mr Jones announced another $10 million will be invested into the region's industry today.

He said establishing the Centre of Digital Excellence (CODE) would be a catalyst for a stronger digital economy.

Plans for the centre were announced two years ago in a bid to build on the city's digital strengths.

"Dunedin is well placed to do this as it builds on the emerging gaming and digital businesses, a thriving start-up mentality, strong Māori partnerships, global links and strong academic partners."