Rail jobs could return to Dunedin's Hillside as part of a joint venture to run a luxury train service through New Zealand. 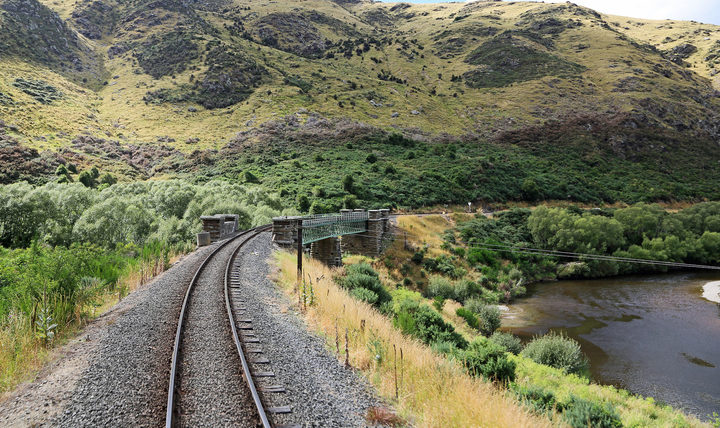 The planned Antipodean Explorer would take passengers from Otago to Auckland. Photo: 123rf

Plans for an Orient Express-style train through New Zealand were unveiled yesterday.

Antipodean Explorer Ltd wants to have 31 carriages refurbished at the former Hillside site, and skilled workers will be needed.

Co-founder and general manager Amanda Johnston said 16 of the carriages would be needed in two years, when the new service would start.

"Nine of those will be sleeper carriages. We will also have two dining cars, two lounge cars, a kitchen car, an observation car, and then service cars."

The Hillside Workshop was shut down and staff laid off five years ago when KiwiRail sent contracts offshore. 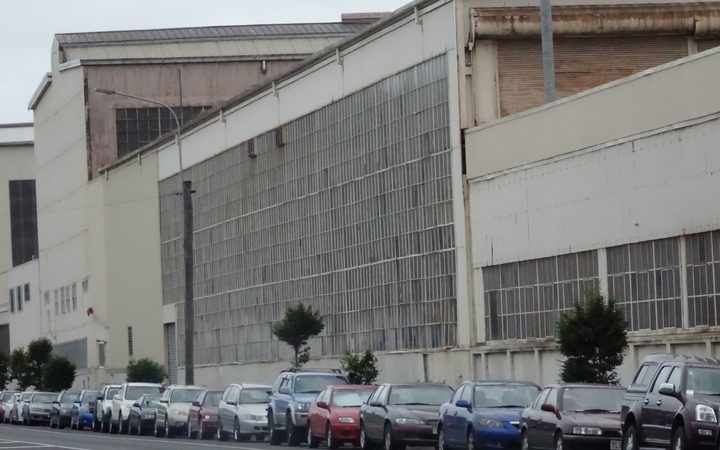 Ms Johnston said Dunedin was one of the few places in New Zealand that could do the rebuild.

"Dunedin works well for us for a couple of reasons. There is the large facility down there that's currently vacant, but also there's excellent engineering capability in Dunedin."

The company had no contractor yet, but Ms Johnston said indications were that finding the talent to fill roles would not be an issue.

Les Ingram, who was made redundant from his mechanical engineering job at Hillside in 2012, said he wouldn't be drawn back.

With the foundry on the site now operated by international firm Bradken, and just 25 people working on locomotive and wagon repairs, the new venture would "really struggle to get sufficient numbers to make it economic".

"They would end up training the vast majority, which in itself is a good thing, but it's costly and time consuming to get people up to speed."

The skills required were specialist and varied, he said.

"You need to have heavy engineering, coach building, fibreglass, electrical, and if it's a long distance train there's going to be plumbing on it."

As well, Mr Ingram said, the workshop wasn't ready and it would cost $2m-$5m to get it up to scratch. He would love to see rail as a major industry in Dunedin again, but was not holding his breath it would go ahead.

Greater South Dunedin Action Group chairman, Ray Macleod, said the scale and length of the contract was unlikely to incentivise reopening the workshop.

Ms Johnston was adamant there wouldn't be any shortage of skilled workers to fill the roles, especially with help from the boat building industry.

She said the design phase would start in the new year alongside the engineering with the launch of the luxury train at the end of 2019.

The train is a joint venture between local interests and Chinese development company Fuh Wah which is building a five-star hotel on Auckland's waterfront.