Police are calling on more Picton locals to volunteer for community patrols to cope with an influx of tourists this summer.

Police say having a Community Patrol team in Picton will help them have eyes and ears in a variety of places during the busy tourist season. Photo: RNZ / Richard Tindiller

Community Patrols of New Zealand works in tandem with police and volunteers, expanding the area monitored for community safety.

"It's a community that is a thoroughfare in terms of the large numbers of people off the ferries. While the vast majority of people are good people and we don't have any issues with travellers, of course, with any population you are going to get a few rat bags."

He said Picton often got the odd person who turned up each summer and caused havoc.

"The consequence of that is that in a small place one person who's on a bit of a crime spree can cause a fair bit of devastation and upset the community quite dramatically," Mr Smith said.

He helped set up Blenheim's community patrol two years ago and said having a similar initiaitve in Picton would help ensure police had eyes and ears in a variety of places.

Moira Conroy is the administrator for the Blenheim Community Patrol and is the temporary coordinator for the Picton patrol.

She said they had trained four patrollers for the Picton team, but still needed more.

"Ideally it would be lovely to have 12 to 14 patrollers, but hey, any number to get them going would be great."

Ms Conroy said being a patroller was all about working alongside police and being present in the community, which often deterred crime before it happened. 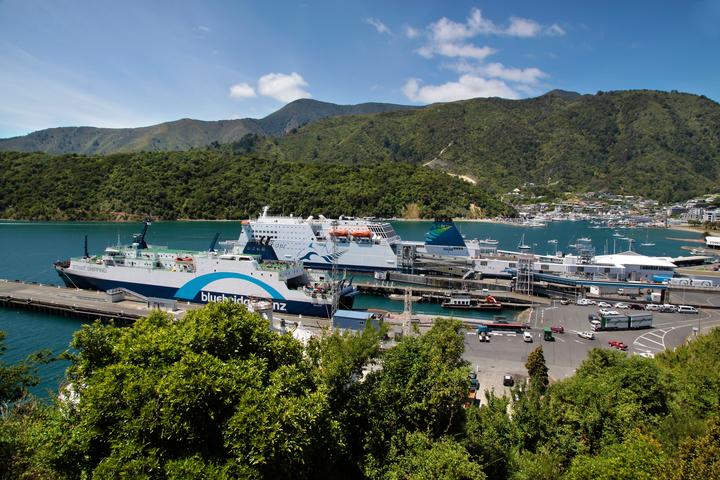 In a recent incident, a patrol was heading out to Waikawa, just west of Picton, when they came across a lone police officer who was dealing with a couple who were being very aggressive.

"So as we drove by, we recognised there was a potential for hazard, so we turned around, came up opposite him and put our hazard lights on. The couple very quickly altered their behaviour and became very compliant."

Being a patroller was not for everyone, but the ideal candidate was someone who was willing to learn, Ms Conroy said.

"You have to go through a process of vetting and there's training involved [which] is all about using your common sense, keeping yourself safe and your partner... and keeping the public safe as well.

"We're not a vigilante group," she said.